Goldenseal (Hydrastis canadensis) is an herbaceous perennial woodland plant that is highly valued for its many herbal medicinal uses. The dried roots have been used for the treatment of eye, skin, and digestive disorders. Goldenseal has also been marketed as an immune system stimulant. Leaves and stems have commercial value when harvested while still green. Goldenseal’s natural range, which includes Kentucky, is similar to that of ginseng. 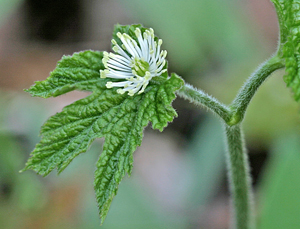 Kentucky is a major harvester of wild goldenseal. Unfortunately, a decline in native populations has occurred as demand and harvesting pressure has increased. Like ginseng, goldenseal is listed in Appendix II of the Convention on International Trade in Endangered Species of Wild Fauna and Flora (CITES) agreement. As such, international trade of goldenseal is closely controlled to prevent over-exploitation that could lead to further endangering the species. Unlike ginseng, the market does not distinguish between wild and cultivated goldenseal. Because roots bring the same price regardless of production method, goldenseal is a good candidate for cultivation. 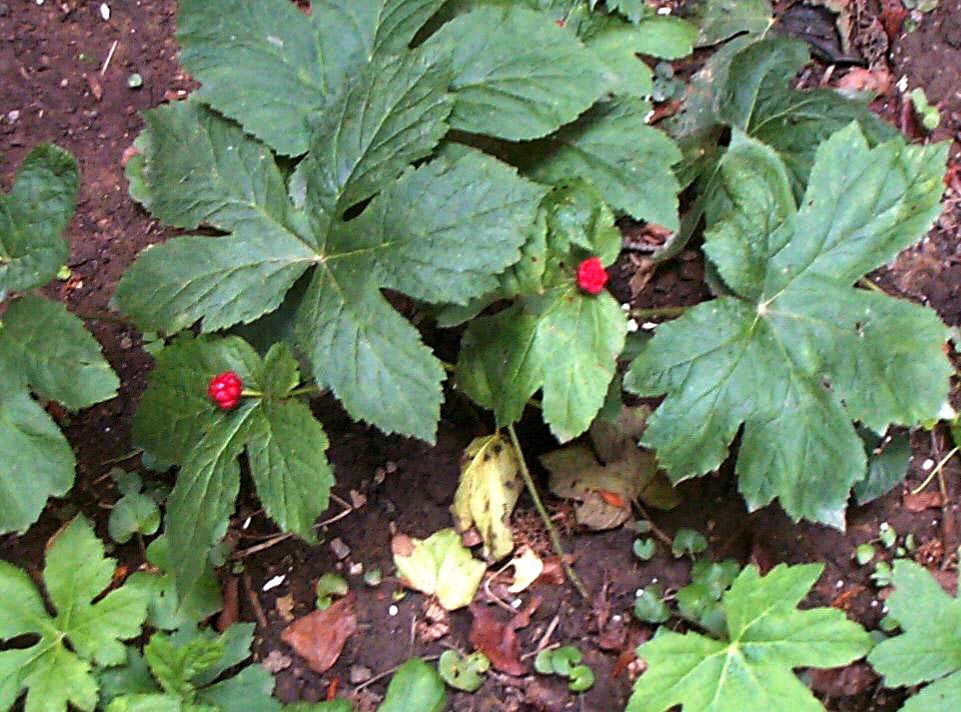 Goldenseal is often grown under the same natural conditions or shade structures as ginseng. In fact, because of the similarity of cultural requirements, goldenseal makes the ideal succession crop for ginseng growers.

Cultivated plants must be provided with growing conditions similar to those present in wild sites. This includes moist, well-drained soil high in organic matter. There have not been enough replicated studies to make definitive fertilizer recommendations; however, based on a few studies and grower experiences on a high organic matter soil, goldenseal may benefit from a light fertilization of a balanced fertilizer like 5-5-5 when growth begins in the spring. Whole and/or shredded leaves, bark chips, or a bark and sawdust mix may be used as mulch. Goldenseal is more tolerant of light than ginseng and prefers 60% to 75% shade. Plants grow best in a slightly acid soil (6.0 to 7.0) but will die out if the pH level drops below 5.5.