Ornamental grasses are popular for use in commercial and homeowner landscapes. Attractive foliage, showy flowers, and distinctive seed heads make many annual and perennial grasses suitable for fresh and dried floral arrangements. Ornamental grasses can be added to an existing nursery operation or become the focus of a specialty nursery. 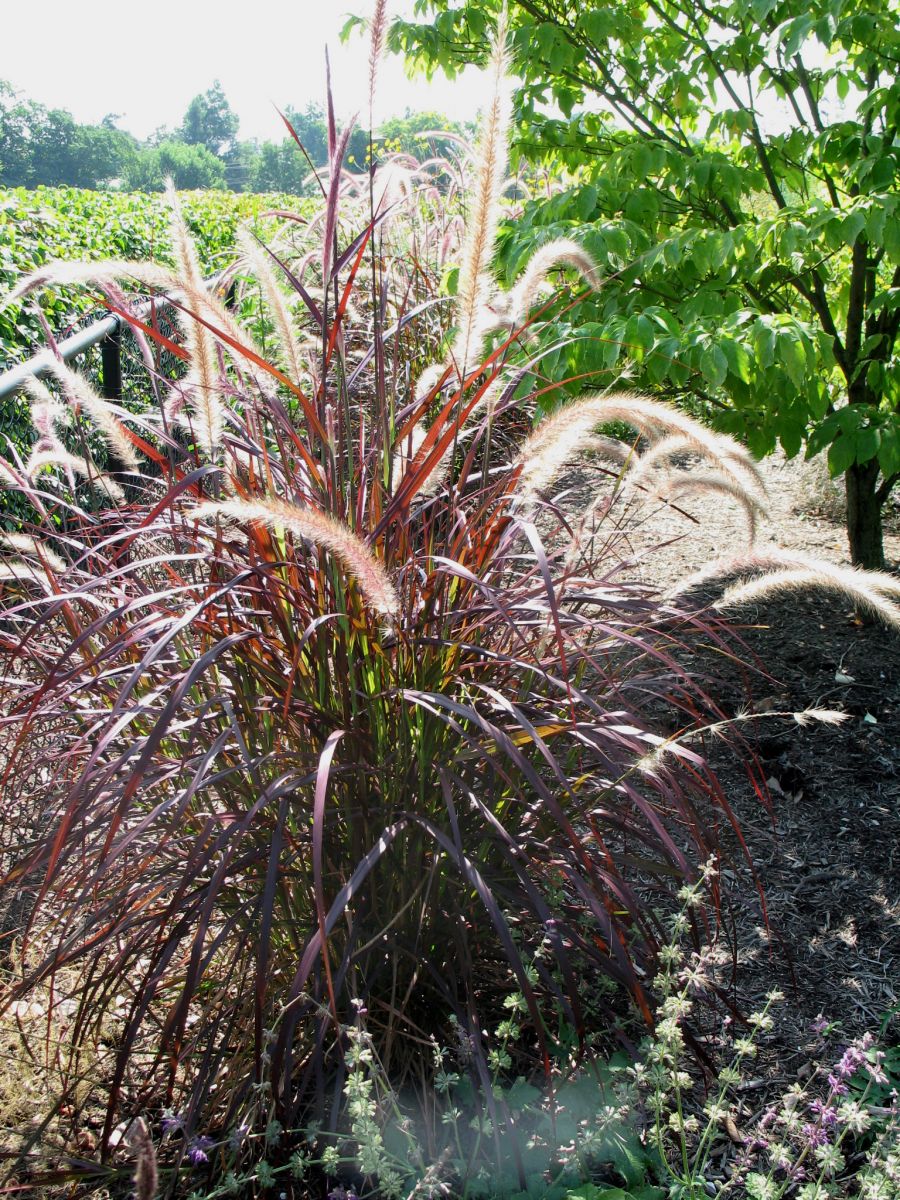 Container-grown and bare-root ornamental grasses are produced by nurseries for several different markets. Retailers market directly to the end consumer, typically homeowners. This is most commonly done either through retail nurseries, which produce some or all of their own plant material, or garden centers, which purchase their inventory from a wholesale nursery. A demonstration garden of ornamental grasses growing with other perennials often enhances retail sales. Ornamental grasses can also be sold at retail prices at local farmers markets. Mail-order nurseries also sell directly to the end consumer, but their plants are shipped directly to the customer rather than sold at a retail outlet. This is a great option for nurseries that produce specialty plants and whose customers are plant enthusiasts located across the country or globe. Wholesalers produce plants that are typically sold in large batches at significantly lower prices to landscapers, retailers, or other nurseries that grow and resell the material at a larger size. Wholesale production is usually most efficient when a limited number of plant species are grown in large numbers.Re-wholesalers purchase large orders of various plants from wholesale producers and resell the plants to landscapers requiring diverse but smaller orders. Landscape nurseries produce plants for their own in-house landscaping service, but may have a retail outlet as well.

Plant material sold as ornamental grasses may include sedges (Cyperaceae) and rushes (Juncaceae), as well as true grasses (Poaceae). There are hundreds of cultivars in these groups, including native tall prairie grasses such as switchgrass and big bluestem, as well as many introduced types. Species and cultivars vary in terms of plant height, growth habit, time of bloom, color of foliage and flowers, and life cycle (annual or perennial). Some ornamental grasses are invasive, either from underground rhizomes (such as, ribbongrass) or from self-seeding (particularly some Miscanthus sinensis cultivars). Select species and cultivars that are adapted to local growing conditions, non-invasive, and in demand for the intended market.