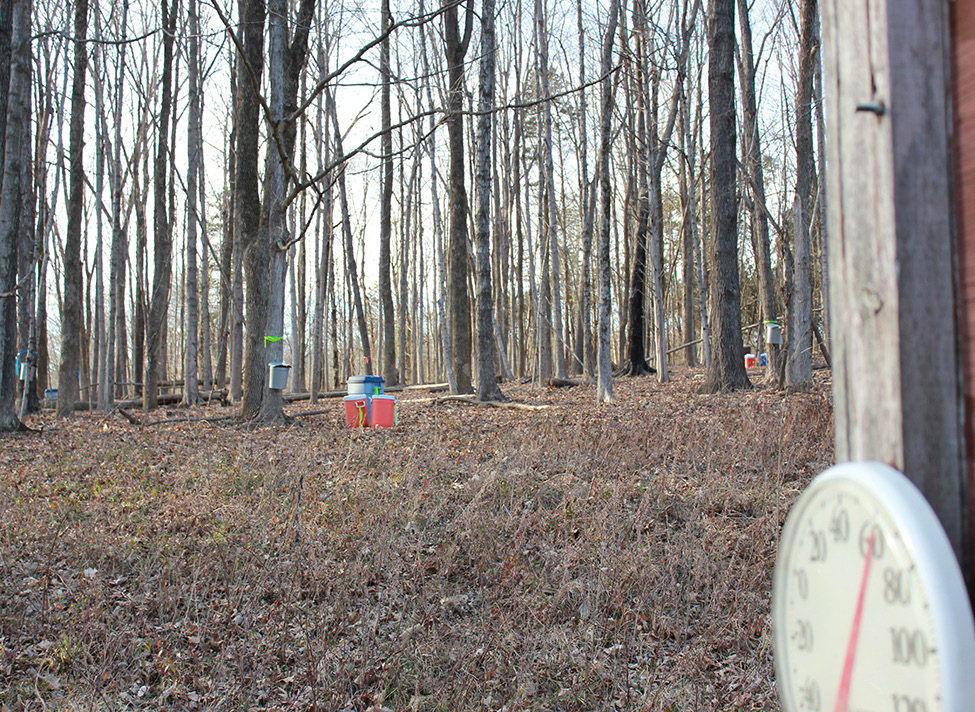 Wholesale and retail markets for both maple sap and syrup are well established in the Northeast and upper Midwest, where U.S. maple syrup production is most common. Food safety guidelines and restrictions apply for processing maple sap into syrup, sugar, candies and other food products. House Bill 391 allows Kentucky farmers to process value-added products and sell them from Kentucky Department of Agriculture-registered farmers markets, Kentucky Farm Bureau Certified Roadside Stands, or from the processor’s farm. House Bill 391 includes two processing categories, Homebased Processor and Homebased Microprocessor. Maple syrup is among the low-risk products that homebased processors are allowed to produce and sell. Maple syrup enjoys consumer perception as a wholesome and natural sweetener. Maple syrup is unrefined and delivers more nutritional value than many other sweeteners. Pure maple syrup provides enhanced antioxidant levels compared to other foods, including apples and broccoli. In addition to its nutritional content, researchers have found that maple syrup contains numerous phenolic compounds, commonly found in agricultural products such as berries, tea, red wine and flax seed. 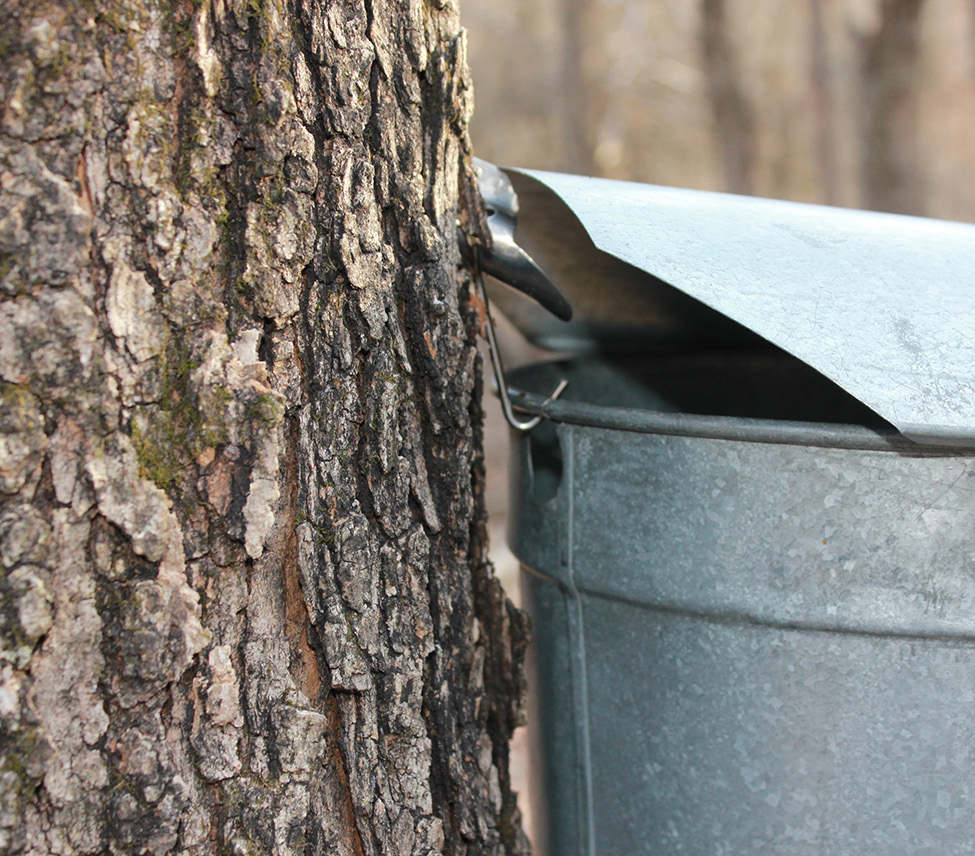 Maple syrup can be produced from the sap of any maple tree species (Acer spp.). Sap sugar content increases in the winter as starch stored by the tree in its root system and is converted to sucrose and stored in the sap. Sap from the sugar maple (Acer saccharum) usually has the highest sugar content, or brix. Black maples (Acer nigrum) also produce sweeter sap in large quantities. Average sap sugar content of 2 to 2.5 brix, or percent sugar, will yield about 1 gallon of syrup from 40 to 42 gallons of sap.  Brix is the percentage of sugar in a solution. The higher the degree of brix in maple syrup, the higher the density of the syrup will be. To be legal maple syrup under USDA standards, syrup must be between 66 and 68.9 brix, or percent sugar. Maple trees are tapped by drilling 1½ to 2½ inches below the bark and inserting a metal or plastic spout, called a spile, into the hole.