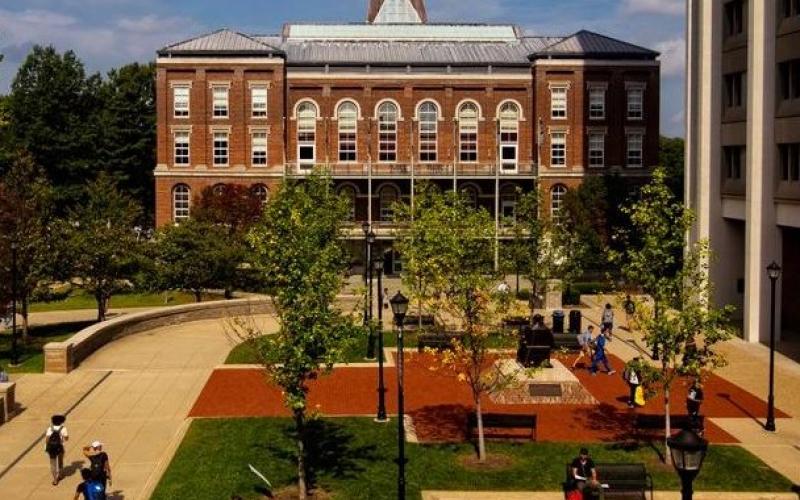 We are delighted that our innovations and efforts here at the University of Kentucky in the area of campus climate/violence surveys are finally available online in the journal Violence Against Women.  The goal of providing our campus climate survey items, psychometric data for the items and scales, and benchmark data was to provide a survey that could be evaluated for its measurement in light of documented findings useful for benchmarking purposes.  In addition, the survey instrument provides some measurement strategies designed to comprehensively capture incidence of seven forms of interpersonal victimization through streamlined questioning.  Regarding coverage, this survey is consistent with recommended topics of campus climate as well as prevalence of interpersonal violence/harassment suggested by the White House Toolkit (2014).

The campus climate/violence dataset used for these analyses consisted of anonymous data from students who consented to their information being included in aggregate analyses that could be disseminated to external audiences.  Psychometric data presented for this campus climate/violence survey’s scales and items covered perception of safety, knowledge of resources, perception of the university’s response to reports of sexual assault, risk factors, and participation in programs to prevent sexual violence.  In addition, prevalence and frequency data were collected for seven forms of interpersonal violence/harassment for the prior school year from the students and survey findings are presented in several formats (e.g., means, percentages).  Basic demographics of the students were also collected.  This project is expected to add to the campus climate literature by providing: a survey (with improvements based on concerns raised by prior literature) that can potentially be used for assessment of campus interpersonal violence/harassment with knowledge of relevant psychometric information of items and scales used, along with benchmark data for a large state university.