People Map
Home / What Actually Happens During a Kentucky Recanvassing?

What Actually Happens During a Kentucky Recanvassing? 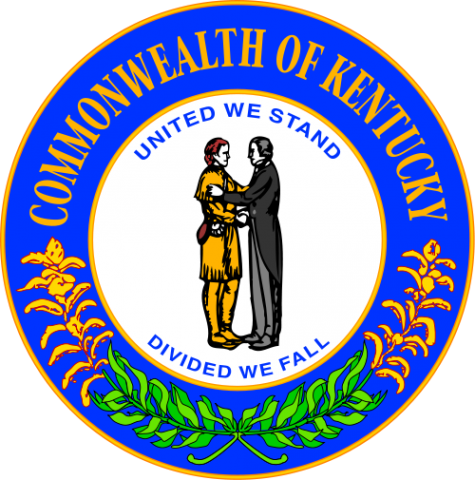 County Clerks offices around Kentucky will be busy Thursday morning as they re-tally the votes in not just one, but two Republican primary races.  (In addition to recanvassing the 83-vote margin between gubernatorial hopefuls Matt Bevin and James Comer, Republican Richard Heath has asked for a recanvass of his 1,427 vote loss to Ryan Quarles for state agriculture commissioner.)

But what will the County Clerks offices actually be doing on Thursday at 9:00 am when they recanvass these races?  It is fairly simple, and it depends on the kind of vote counting system each county uses.  The recanvass essentially mimics the counting process from election night.

Second, some counties use voting machines that produce a print-out of the vote totals.  During the recanvass, County Clerks will compare the print-out from each machine with the county-wide count, basically re-calculating the county-wide totals from the precinct-level print-outs.

Finally, for any voters who used purely a paper ballot – such as some absentee voters – the Counties re-tally these ballots using the “same procedure” they used on election night to count the ballots.  The recanvass will also include any late-arriving absentee ballots that a court has ordered the state to count, such as the six Republican absentee ballots from military voters who received their ballots late.

The process is fairly quick; it should take no more than an hour or two for each county.  It simply requires the County Clerks to re-run the machine count of vote totals – either through the county’s central tabulation system or by comparing the machine print-outs with the initial county-wide totals. The counties must immediately fax the new totals to the Secretary of State, who will add up the numbers from around the state.  Secretary of State Alison Lundergan Grimes has outlined these procedures in this memo, which also includes the form the County Clerks must use, and the local Board of Elections must sign, to report the vote totals after the recanvass.

These “re-checks” become the final, official count.  Historically, vote totals have not changed by much during Kentucky recanvasses.  This is because both the election night count and the recanvass are the same computer-run process, just done over again.  Unless there is a major computer glitch, therefore, the vote totals are likely to be about the same.

We should know, by Thursday afternoon, who won these races, at least for the purposes of the state’s “official “count.  But any movement in the numbers, especially a reduction in Matt Bevin’s 83-vote lead for the Republican gubernatorial nomination, could encourage James Comer to request a recount or election contest.  A recount requires a judge to conduct an actual physical recounting of ballots – a much more intensive process that is more likely to see wider vote changes.  Candidates must decide by Friday, May 29 whether to take these more drastic routes by filing a petition with the court in Frankfort.

In the meantime, we will all watch the fairly mundane process of the recanvassing in each county.  The political calculations will follow.