Incoming freshman first-generation students may be invited to apply for the Carl F. Pollard scholarship. Mr. Pollard is a 1960 University of Kentucky graduate with a Bachelor of Science in Commerce.  Mr. Pollard began his career with the accounting firm Yeager, Ford & Warren in Louisville, which was subsequently purchased by PricewaterhouseCoopers LLC. In 1968, he joined a small but growing nursing home business and was instrumental in its development into Humana Inc., now a Louisville based Fortune 500 healthcare company. He served as Chairman of the Board of Columbia Healthcare Corporation until 1994. Mr. Pollard is a life-long horse racing enthusiast and former Chairman of Churchill Downs, Inc., a position he held from 2001 through June 2011. Pollard was the principal owner of noted Hermitage Farm; a thoroughbred breeding operation located in Goshen, Kentucky from 1994 through 2010, and continues to be actively involved in the thoroughbred business through his company, CFP Thoroughbreds. He was named to the University of Kentucky Hall of Distinguished Alumni in 1995.

Mr. Pollard established the endowed Carl F. Pollard Scholarship Fund in 1994. The endowment provides scholarship support to first-generation college students with first preference given to children of full-time horse farm workers currently employed by a thoroughbred horse farm in Kentucky. The recipients must also have demonstrated high academic achievement and extracurricular and community involvement, and have demonstrated financial need.  Eligible applicants will be selected from those first-generation students that have applied to UK by December 1.  Recipients will be notified no later than March 1. 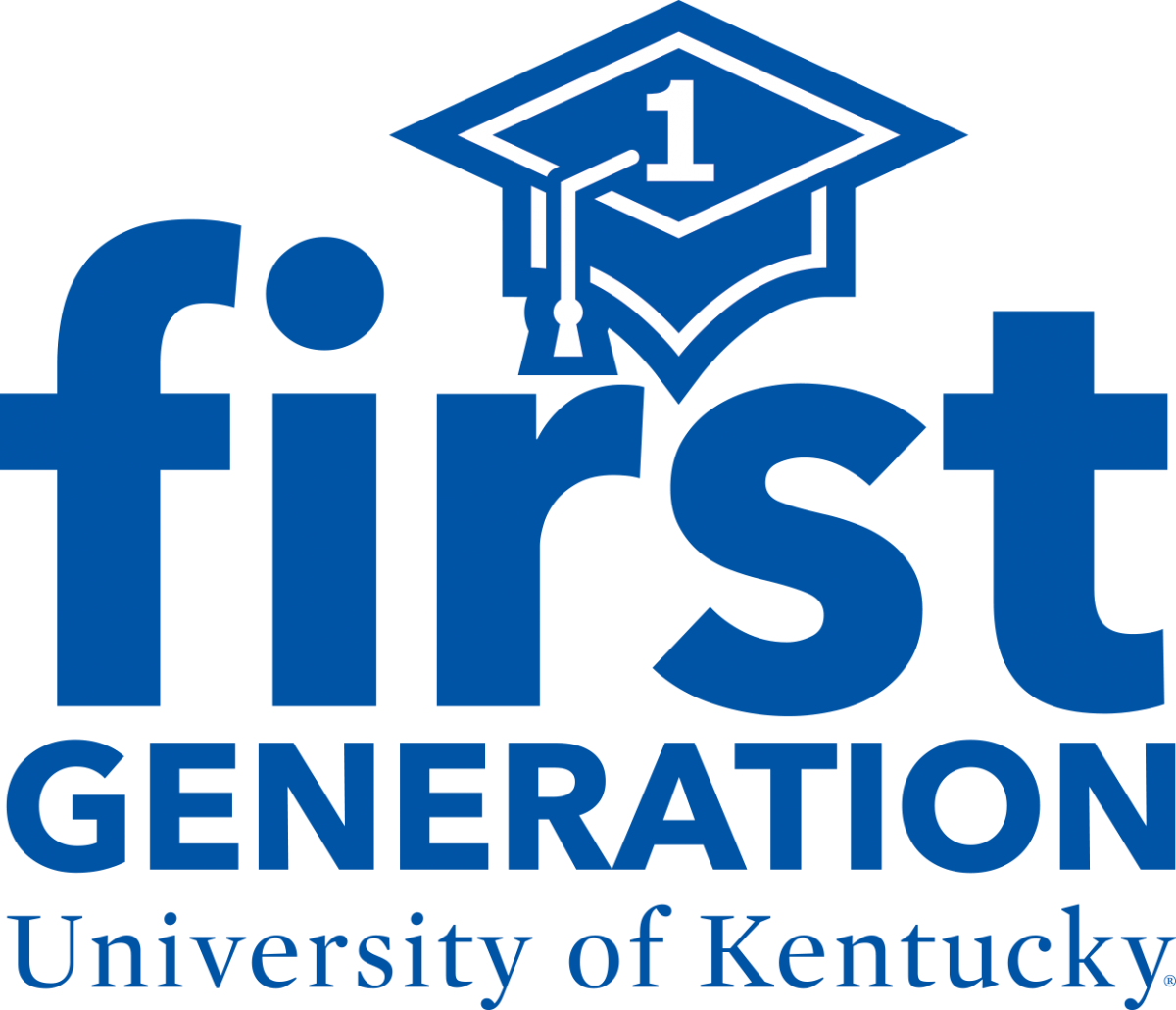 Click here to donate to the First Generation program!