Speaker, author and motivator Jesse LeBeau will emphasize the importance of hard work and the keys to having a winning mentality, unbeatable confidence and self-esteem.  In addition, he will explain how communicating effectively and surrounding yourself with the right people is crucial in becoming a community leader.

At the conclusion of the event, Jet's Pizza will be provided for all in attendance. 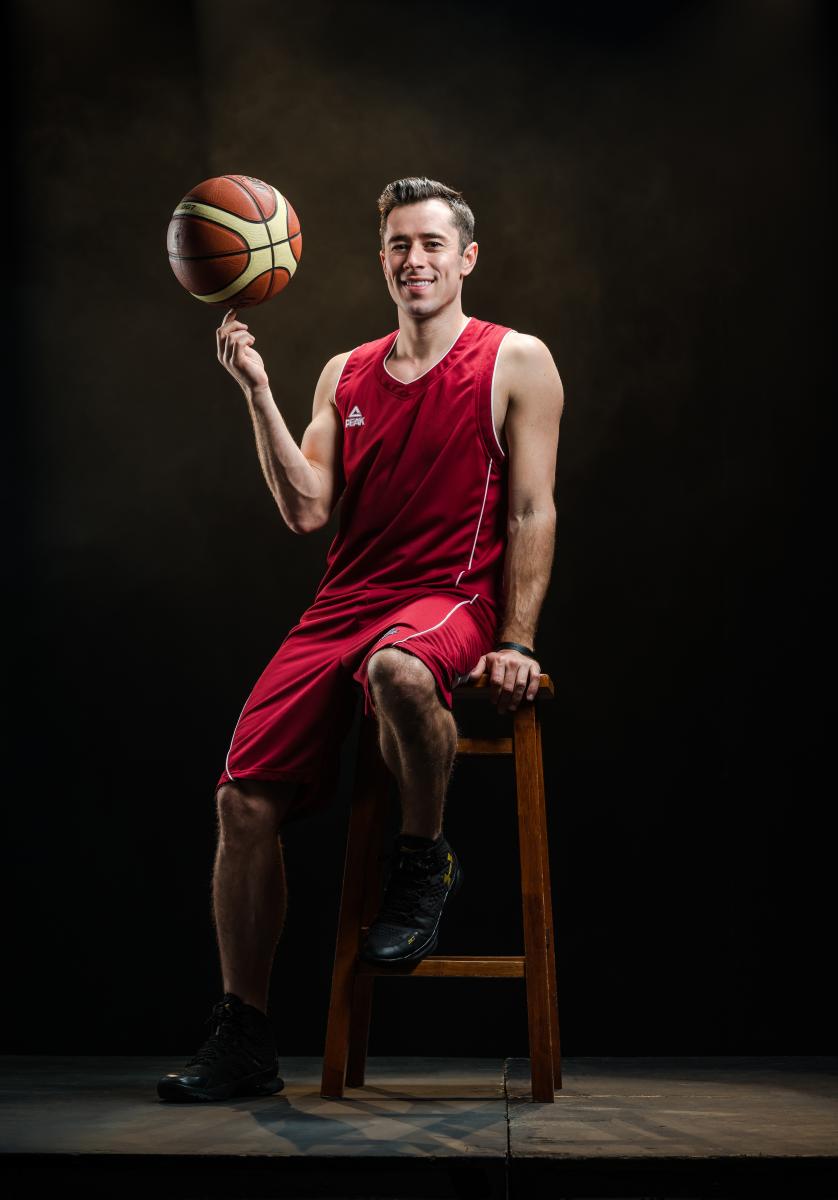 Jesse LeBeau is one of today’s most highly sought after speakers, authors and motivators. His unlikely underdog story has inspired millions of people through his speaking, best-selling books and personal development programs. He is one of the world’s premiere basketball trick artists, regularly featured on TV, film, and international tours.

He has played in nationally televised games and landed starring roles in commercials for Kobe Bryant and with other NBA players such as Dwayne Wade, Rajon Rondo, Blake Griffin and Amare Stoudemire. He was also featured in the 2012 Warner Bros. film, “Thunderstruck,” starring Kevin Durant. Playing under the nickname 'Spin Cycle' he has had the opportunity to be coached by Matt Barnes, Chauncey Billups and Dennis Rodman to name a few.

Jesse starred on the Emmy nominated kids TV sitcom "This Just In" on Pop Tv Saturday mornings and plays  himself on the new reality series ‘The LeBeau Show’ that  allows viewers the chance to follow Jesse around the country and see firsthand the major impact he is having on youth, particularly troubled teens.

In 2017, he started The Attitude Is Everything Foundation as a resource for young people to have on-going support throughout their difficult teenage years particularly targeting the area of self-esteem.