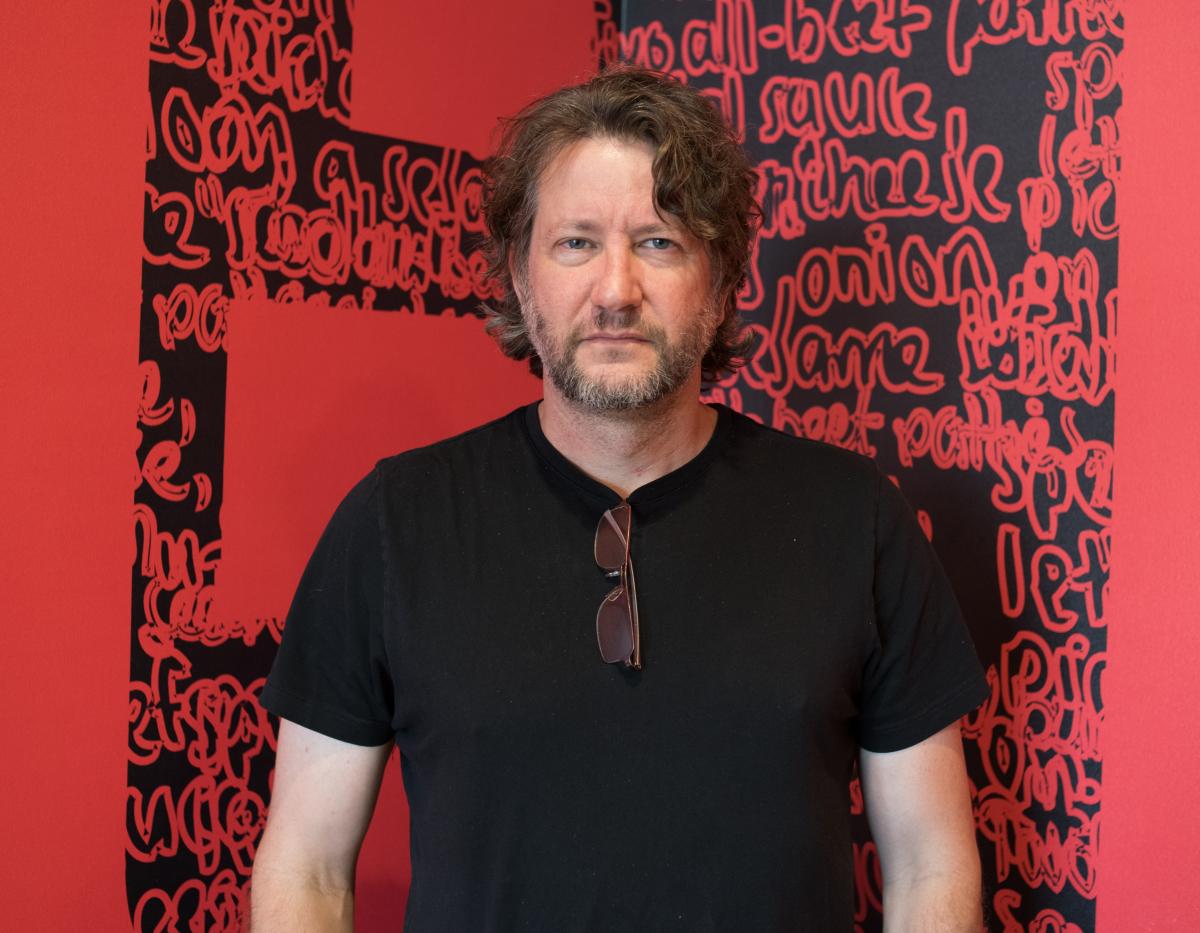 A personal and intimate look at the communities, both rural and urban, failed by elites and how they have struggled to maintain their faith and dignity, despite overwhelming odds.

Arnade, the author of the national bestseller "Dignity: Seeking Respect in Back Row America," decided to document poverty and addiction in the Bronx after abandoning his Wall Street career. He began interviewing, photographing, and becoming close friends with homeless addicts, and spent hours in drug dens and McDonald's. Then he started driving across America to see how the rest of the country compared. He found the same types of stories everywhere, across lines of race, ethnicity, religion and geography.

The people he got to know, from Alabama and California to Maine and Nevada, gave Arnade a new respect for the dignity and resilience of what he calls America's Back Row--those who lack the credentials and advantages of the so-called meritocratic upper class. The strivers in the Front Row, with their advanced degrees and upward mobility, see the Back Row's values as worthless. They scorn anyone who stays in a dying town or city as foolish, and mock anyone who clings to religion or tradition as naïve.

Chris Arnade is a freelance writer and photographer whose work has appeared in the New York Times, Atlantic, Guardian, Washington Post, Financial Times, and Wall Street Journal among many others. He has a Ph.D. in physics from Johns Hopkins University and worked for twenty years as a trader at an elite Wall Street bank before leaving in 2012 to document addiction in the Bronx.