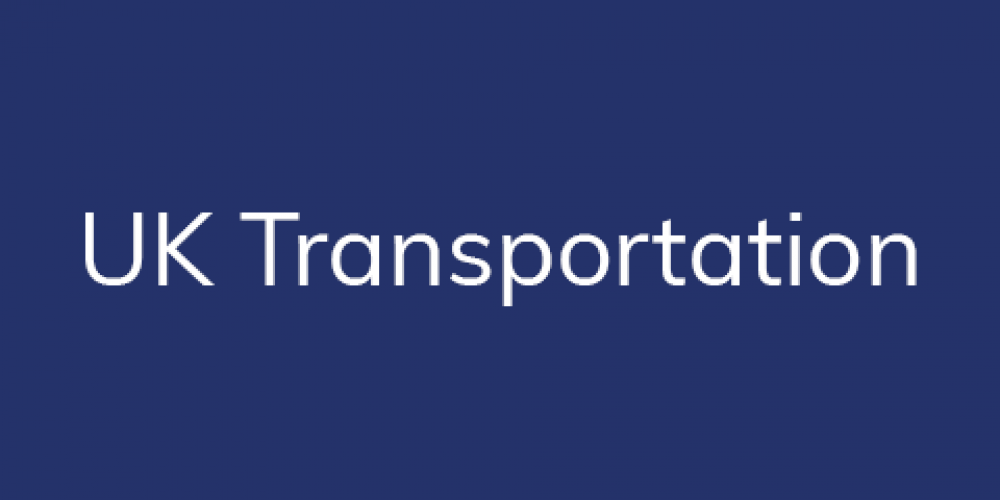 In collaboration with UK Recycling and their Give and Go campaign which encourages students to donate and recycle various items during the move-out process, UK Transportation Services is encouraging students to donate their unwanted bicycles instead of leaving them at campus bike racks. Bicycle donation helps expedite the abandoned bike process and frees up space on bike racks. Bikes donated through this process will go to The Hope Center or become a part of the Wildcat Wheels Bicycle Library (WWBL). Bicycles that are in disrepair can also be used as parts for the bicycle shop portion of WWBL.

Students who would like to participate may pick up a waiver and bike donation marker at their residence hall’s front desk. They should tie the marker to their locked bike, and put the completed form and their bike lock key in an envelope and drop it in the green donation bin.

Interested students who would like to keep their bike lock may drop their bike off at Wildcat Wheels, located on the first floor of Blazer Dining, during the following windows:

Transportation Services reminds students who choose not to participate in the Bike Donation Stations and are leaving campus for the summer to take their bike with them. Abandoned bicycles are subject to impoundment, even if they are parked in a legal bicycle space.

If a bicycle is impounded, the owner will have 90 days to claim it at Transportation Services and pay all citation and impoundment fees. Bicycles unclaimed after 90 days will be disposed of in accordance with university regulations.

Transportation Services identifies abandoned bicycles before impounding them, and will wait a minimum of five days before removing bicycles that have been tagged. If a student or employee who is on campus during the summer months discovers a tag on their bicycle, simply removing it will notify Transportation Services staff that the bicycle is actively being used.

For more information about biking on campus, visit www.uky.edu/transportation/bicycling. 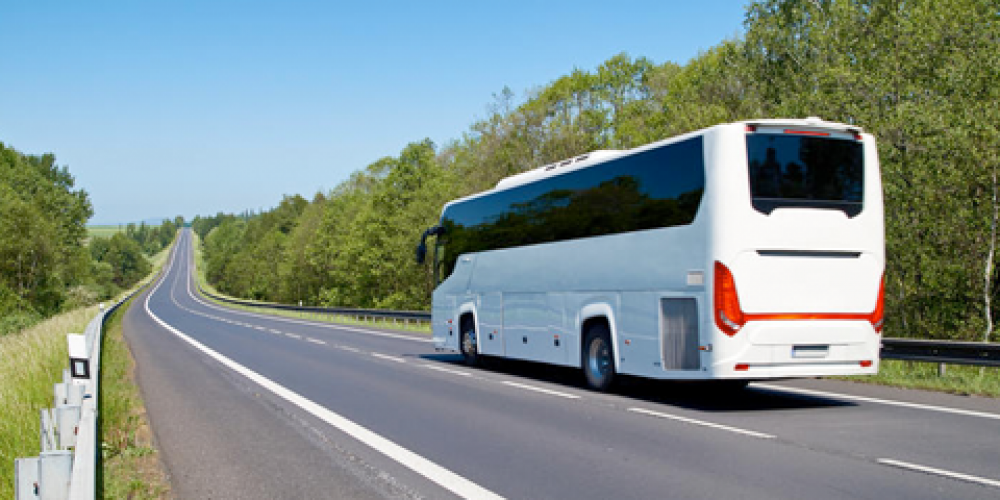 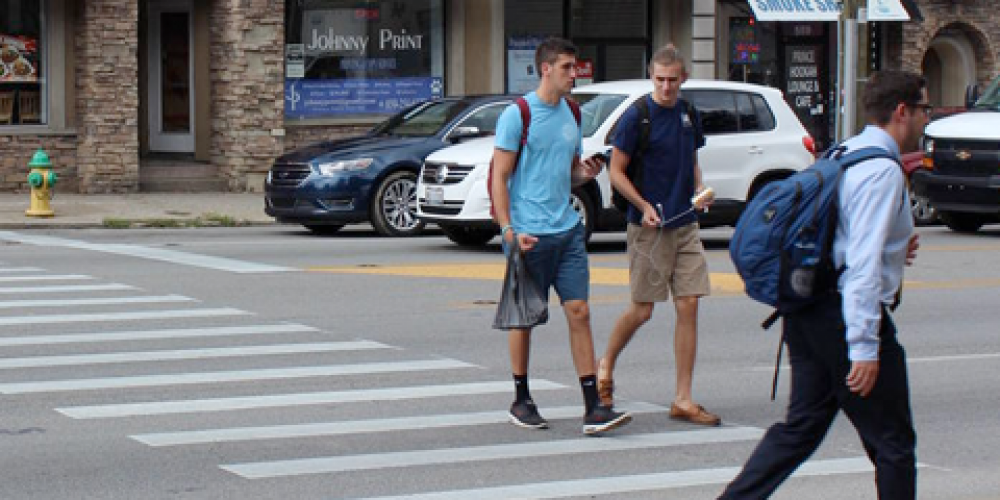 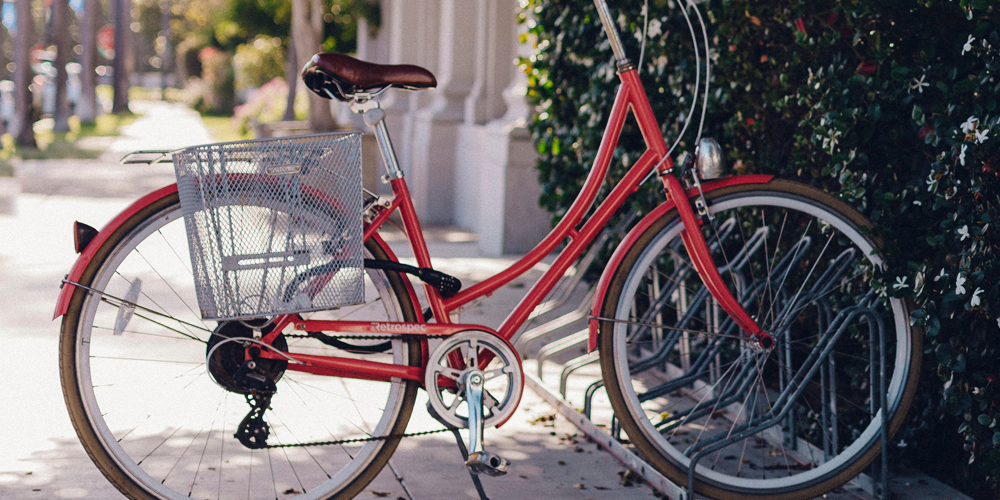