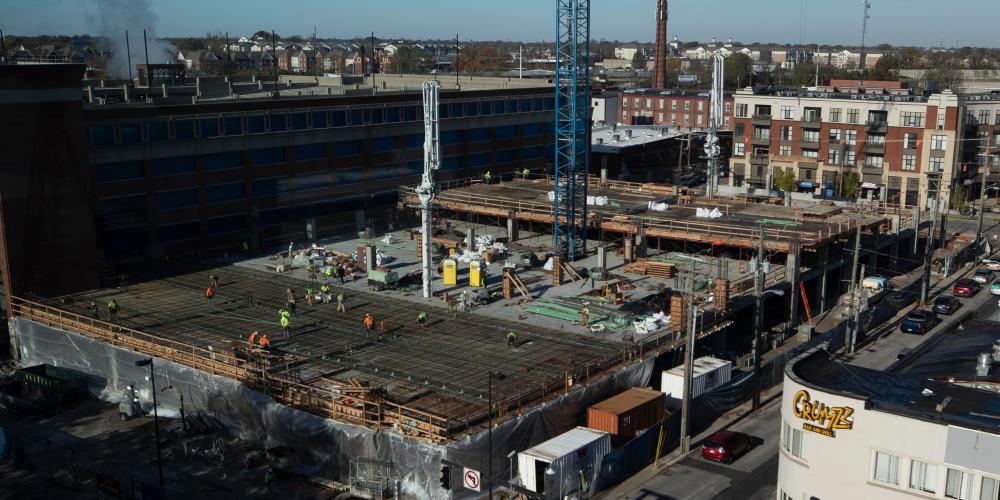 As previously shared, contractors working on the South Limestone Garage (PS #5) addition project will close one lane of Winslow Street to facilitate deployment of a crane necessary to install pre-cast panels on the north face of the garage expansion. This work is expected to take approximately two weeks.

Following work on the garage expansion project, the City of Lexington will begin construction on a major sanitary sewer project affecting north campus. The start date for that project is tentatively scheduled for Monday, Feb.17.

During both projects, Winslow is expected to have one lane open. The campus White Route buses (Route 14) and the Red Mile Route (Route 15) will be rerouted during the Winslow lane closure. Buses will be diverted down to High Street. View map here.

More details about the sanitary sewer project and its impact on traffic and bus routes will be available next week, as details continue to be finalized. 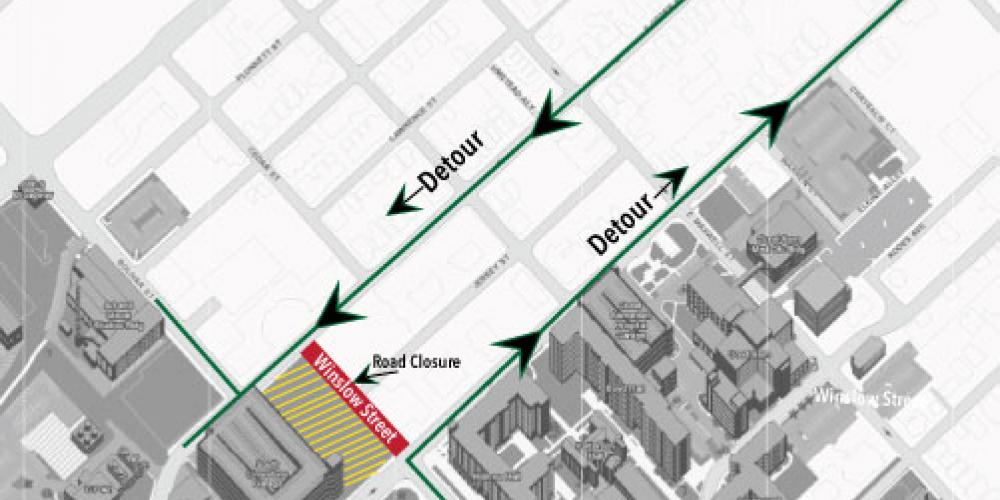 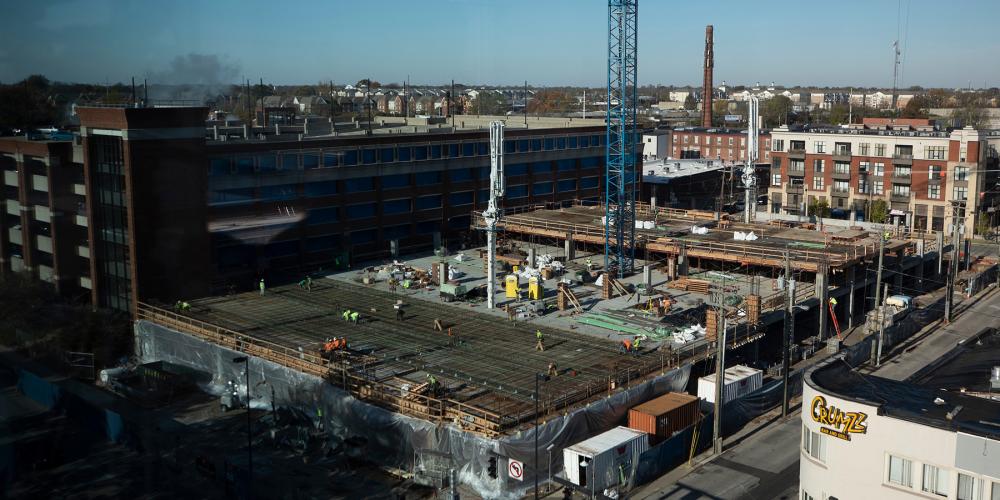