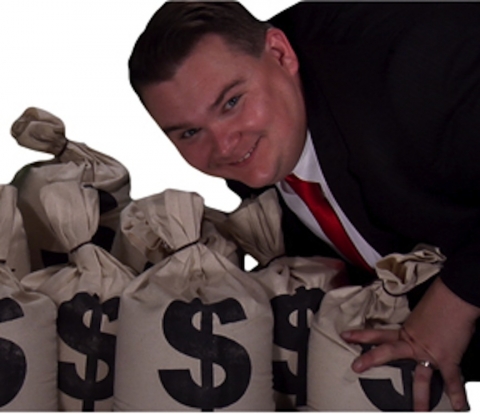 Many questions raised during this election season linger unanswered as voting comes to a close.  One of the most troubling of these—the idea of foreign countries directly influencing our democratic process—slid in and out of the spotlight without receiving the scrutiny it deserved.  Hillary Clinton claimed Russia worked behind the scenes to elect Donald Trump, while the Trump camp insinuated Clinton used money that Saudi Arabia gave to the Clinton foundation to help fund her campaign. So what do our laws say about foreign influence in our elections – at least with respect to foreign nationals contributing money for campaigning?

The Federal Election Campaign Act states in unambiguous terms that any contribution by a foreign national to the campaign of an American candidate for any election, state or national, is illegal. Likewise, anyone who receives, solicits, or accepts these contributions also violates the statute. Foreign national, in this case, means anybody not a US citizen that doesn’t have a green card.

What happens if someone violates the act?

In theory, the “knowing and willing” acceptance of foreign contributions can result in jail time. To do this, the FEC needs to refer its case to the Department of Justice.  This rarely happens. As of last year, in the FEC’s forty-year history, it has recommended only 22 cases to the Department of Justice. The DOJ, however, can seek out and prosecute these cases on its own.

Are there any major examples of foreign contributions to US elections?

One of the largest and more interesting scandals involving foreign contributions to a presidential election involves the Democratic Party, Bill Clinton, the China’s People Liberation Party, Al Gore, and a Californian Buddhist monastery. The FEC documents describe fundraising attempts by members of the DNC that set prices so foreign nationals could meet with President Clinton and Vice President Gore. In response to these findings, the FEC imposed a civil penalty on the DNC, the International Buddhist Progress Society, and various other actors for a cumulative total of $719,500.

Is there a way for foreign governments to get around the Federal Election Campaign Act?

Yeah, and it’s not a hard detour to find, either.  Thanks to decades of laws, court rulings, IRS interpretations, and one hugely controversial Supreme Court decision (Citizens United), a type of organization exists in the United States that can accept unlimited donations from corporations (foreign or otherwise), campaign for a candidate, and not tell a soul about where the money came from.  These fate-decreed special organizations exempt from disclosure under federal tax laws are called Social Welfare Organizations.  In the 2012 election, the third largest advertiser, just behind Obama and Romney’s campaigns, was a conservative-backed Social Welfare Organization called Crossroads GPS.

Social Welfare Organizations are supposed to exist to promote social welfare. However, they cannot exist primarily for elections.  To stay kosher with the law, the best guidance suggests that a Social Welfare Organization must spend at least 50% of its money on promoting things other than a political candidate.  So long as at least half of their activities are non-political, they may keep their tax-exempt status.

The big takeaway from all this is that it is illegal for any foreign entity, person, corporation, or otherwise, to contribute or try and directly influence our elections.  However, one large loophole exists whereby any one of those foreign nationals can donate, without restriction or scrutiny, to other organizations that directly impact the campaign.

Should I be worried?

It’s hard to prove who donates what when donors don’t have to be disclosed. However, with the amount of unaccountable money in politics being as high as it is, it is possible that some part of political spending derives from non-US entities donating to US entities that themselves spend money on the campaigns.  In any case, with the election season we’ve had, it seems we all have cause to be worried about one thing or another.