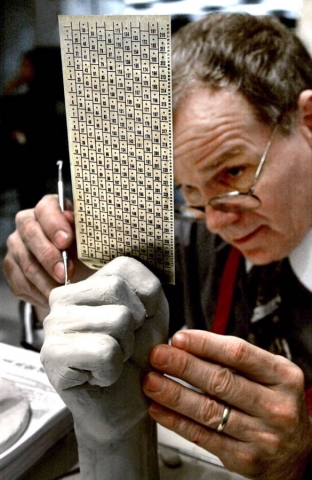 Kentucky’s 2019 constitutional officer election results are trickling in and it appears that the gubernatorial race will come down to the final votes. What happens next if we still don’t know a winner?

There are two levels of post-election procedures for a disputed gubernatorial election: a recanvass and an election contest.

Kentucky law allows a candidate to file a request with the Secretary of State for a recanvass within a week from Election Day. The recanvassing procedure mandates the county election boards to recheck each machine and report the figure back to the county clerk; a representative from each campaign can be present as the recanvassing occurs. In layman’s terms, this process checks to ensure the ballots were reported and added correctly. The recanvass would happen on Thursday, November 14.

A recanvass usually sees only very modest changes in vote totals. A swing of 5,000 votes would be shocking.

Kentucky does have a statute on recounts, but it seems the law does not apply to gubernatorial elections. There is no automatic recount in general. And the relevant statute on a candidate requesting a recount appears not to apply to gubernatorial elections. That statute provides that a recount goes before a judge in the Franklin Circuit Court -- but again, a close reading of the statute suggests that this provision does not apply in this context. [THIS PARAGRAPH HAS BEEN UPDATED WITH CORRECTED INFORMATION.]

The next step would be an election contest with the legislature. The losing candidate must file a written notice within 30 days after the last action by the State Board of Elections (this year, the last day for the State Board to certify the results is Nov. 25). The legislature would randomly select a committee of 11 members -- 8 from the House and 3 from the Senate -- to hear the contest. The committee's decision is reported to the full legislature, and a joint session of the legislature would ultimately decide the contest.

Going into the election, both sides believed the race would depend on the last vote cast. If the race continues into the post-election processes, the legislature could be called upon to determine the winner.