People Map
Home / What to Bring to the Polls: Some Quick Notes on Kentucky's Voter ID Law

What to Bring to the Polls: Some Quick Notes on Kentucky's Voter ID Law 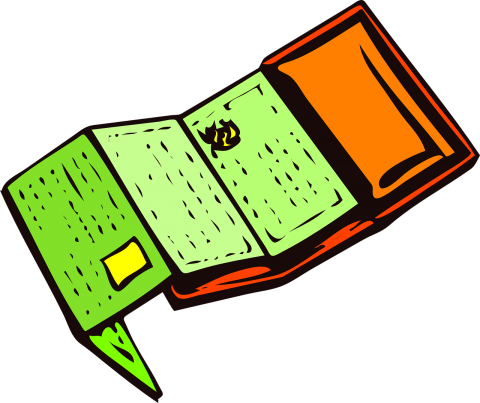 Seemingly every election cycle, there are new stories, controversies, and laws surrounding what identification voters are legally required to present in various states. Indiana's voter ID law created a battle which wound up at the Supreme Court, where the law was upheld. Parts of Texas's voter ID law were struck down by the federal Fifth Circuit Court of Appeals in August of this year. And other disputes over voter ID laws have made news out of Arkansas, Wisconsin, and North Carolina, among others.

With so much news on the subject, it is worth clarifying what Kentucky's rules are governing voter ID before the November gubernatorial election. Unlike all of the states mentioned above, Kentucky has no specific photo identification requirement to vote. Instead, the law only requires that the poll worker verify the voter's identity by "personal acquaintance," or with some document such as a driver's license, social security card, or credit card. The regulations allow other forms of picture ID as well, so long as the photo ID contains the voter's picture and signature. But although a photo ID is a permissible form of identification, it is not required.

So, if your driver's license is expired, lost, or faded beyond recognition, you should not let that stop you from coming to the polls on November 3. So long as you have any of the other forms of ID mentioned above, such as a credit card with your name on it, you can still vote. Should you encounter any difficulty with presenting your form of identification, immediately contact the Kentucky Attorney General's Election Day hotline at (800) 328-8683 or (800) 328-VOTE.