Each college is asked to nominate alumni whose faith, hard work and determination have positively affected the lives of people on campus, the city, state or nation, to receive the Lyman T. Johnson Torch of Excellence Award. In addition, each college is also asked to nominate students within their respective college whose academic achievement and ability to impact the lives of others would warrant them to receive the Lyman T. Johnson Torch Bearer Award. 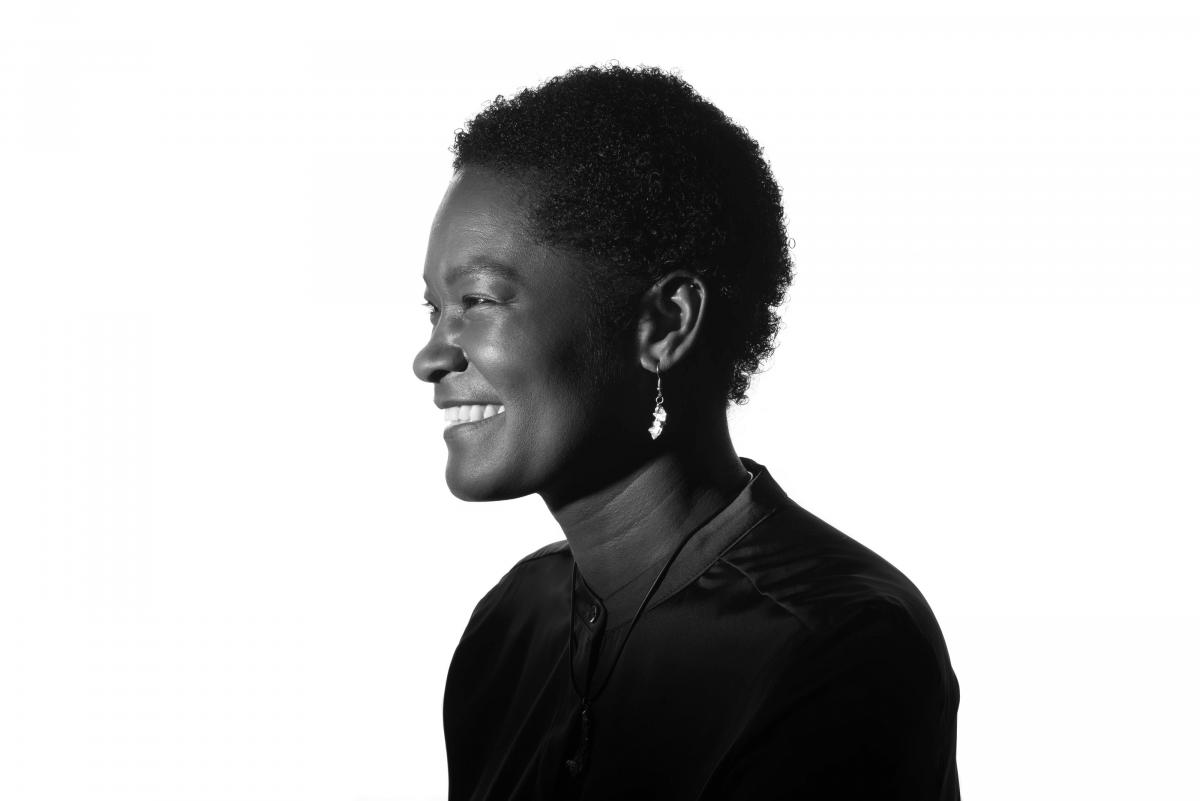 Tracy Drain is a flight systems engineer at NASA's Jet Propulsion Labs. She is the Deputy Chief Engineer for the JUNO mission, which arrived at Jupiter in June 2016. A first-generation college student, Drain received a bachelor's degree Mechanical Engineering from University of Kentucky in 1998 and a master's degree in mechanical engineering from the Georgia Institute of Technology in 2000. She has worked for NASA for more than 17 years. Drain is now working on the Psyche mission, studying the largest known metal asteroid in our solar system, launching in 2022. She is an Exchange Consultant for the National Academy of Sciences, a program that connects the entertainment industry with scientists and engineers to create accurate science in both film and television. Drain was a Jury Member for the 2017 Sundance Festival. She has spoken about women in film and engineering alongside Diane Kruger at the Sloan Film Summit and encourages young women to pursue STEM careers. Drain was involved with the promotion of the 20th Century Fox movie Hidden Figures, in a series of films entitled Hidden Figures, Modern Figures, and took part in several panel discussions. In 2017 Drain gave a TEDx talk at the ArtCentre College of Design, "Beauty of the Fall". She is the recipient of several awards including the NASA Exceptional Achievement Medal for exceptional performance in the development of the Mars Reconnaissance Orbiter Mission’s transition to Science Phase Activities, the NASA Exceptional Achievement Medal for exceptional achievement in guiding and managing the Kepler Launch, Commissioning and Science Operations readiness effort, the JPL Bruce Murray Award for exceptional support for the education of minority and female STEM students through community programs, distance learning and public events, and the Women in Engineering ProActive Network Women in Engineering Champion Award. 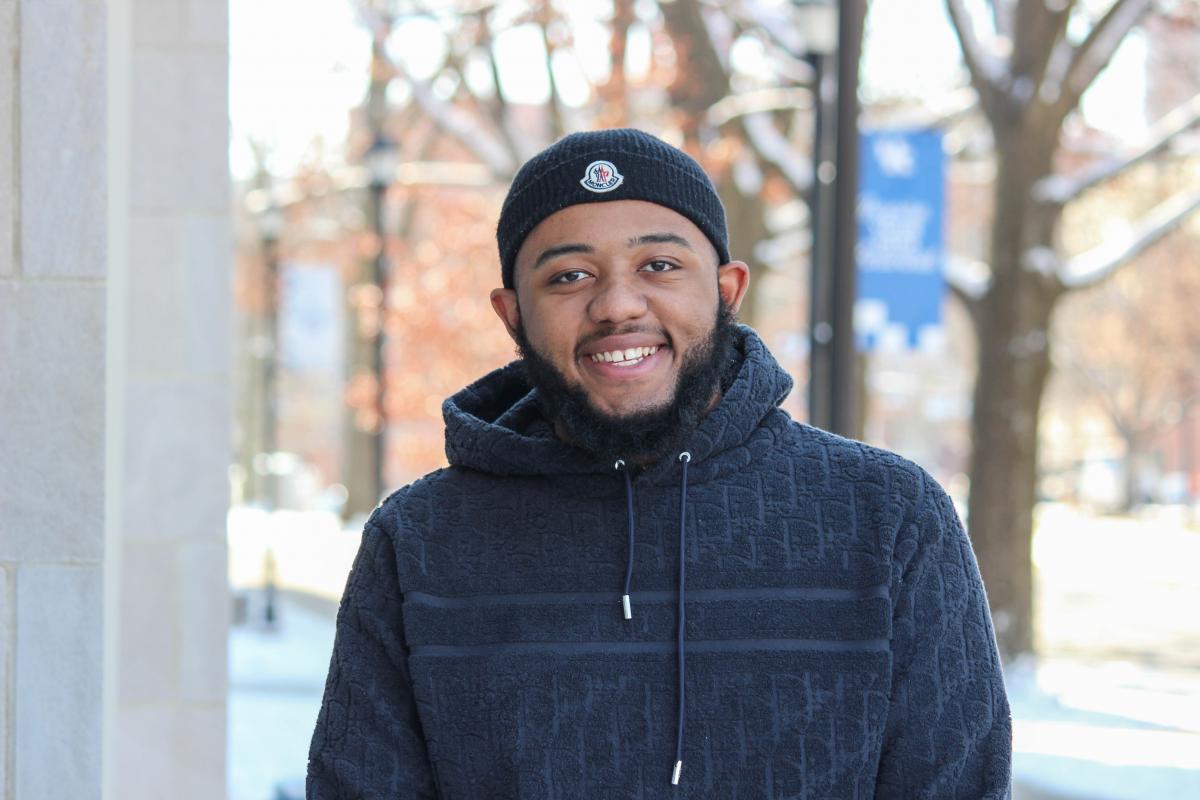 Khari Gardner is a senior business management major and an activist for marginalized communities. Gardner’s Lewis Honors College professors have been consistently impressed with his written and verbal contributions in classroom conversations and with his insights about power, social justice, community and identity. They see this as a commitment to the Lewis Honors mission, “to better the Commonwealth and the world by leading with integrity” in both his academic and extracurricular endeavors. Khari founded “Movement for Black Lives at UK” and wrote an influential op-ed for the Lexington Herald Leader. The Lewis Honors College commends Khari's efforts to promote structural change and a more inclusive Wildcat community.