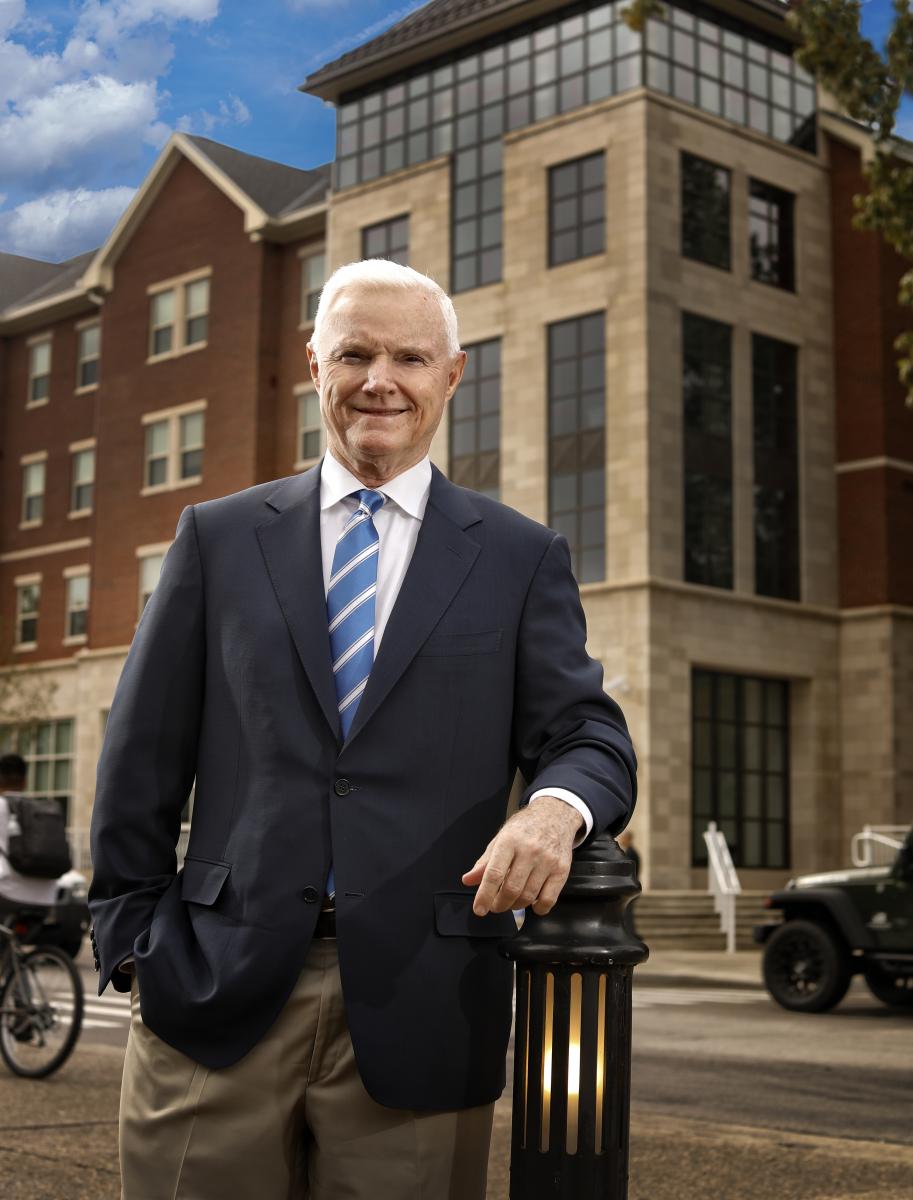 Thomas W. Lewis is a seventh-generation Kentuckian who grew up in Lexington. He graduated from Bryan Station High School in 1967 and the University of Kentucky in 1971 with a degree in Mechanical Engineering. He received his Master’s in Business Administration in 1973 from the University of North Carolina at Chapel Hill.

Tom began his career in real estate development. After 18 years with four different companies and building upon those experiences, he started his own home building business in 1991 in Phoenix, Arizona. T. W. Lewis Company built approximately 250 homes per year from 1991 through 2011 and received many awards during this period, including America’s Best Builder in 1998 and the National Housing Quality Gold Award in 2009.

In 2001, Tom and his wife, Jan, formed T.W. Lewis Foundation to support higher education, children and families in need, youth education and a variety of community nonprofit organizations. In 2015, in order to give back to the Commonwealth of Kentucky, Tom and Jan made a generous gift to the University of Kentucky to establish the Lewis Honors College.

Mr. Lewis’ vision for the Lewis Honors College is to provide a world-class honors experience that is known for the success of its students, the quality of its faculty and curriculum, the respect of its peers and the economic and social progress of the Commonwealth of Kentucky.