The term ‘Hispanic’ (or ‘Latino’) is generally used in the United States as a designation for Spanish speaking peoples originating from Mexico, Central America, South America, Puerto Rico, and Cuba. This culturally diverse group now represents the largest and fastest growing minority in the U.S. 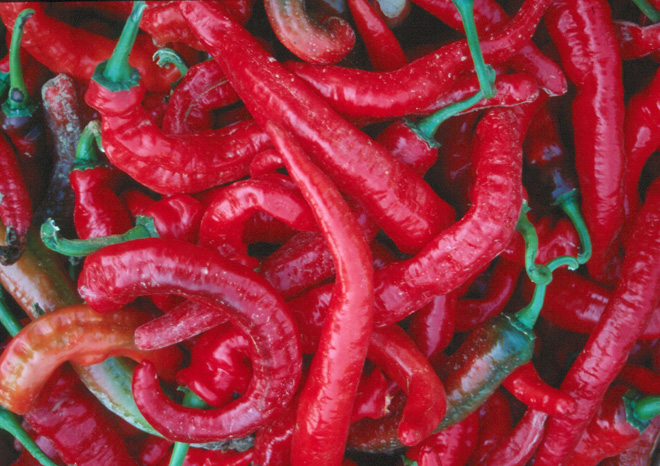 There is a growing demand for ethnic fruits, vegetables, and herbs, particularly in larger cities. One obvious reason for this is the increased ethnic diversity of these areas. Many ethnic groups, including Hispanics, have a high per capita consumption of fresh produce. Also contributing to the increased demand for ethnic produce is a greater emphasis on healthy foods and the public’s seemingly insatiable desire for variety in their diets. The increased growth of Kentucky’s Hispanic population, along with these other factors, present an opportunity for local growers to develop a product mix aimed at these markets. 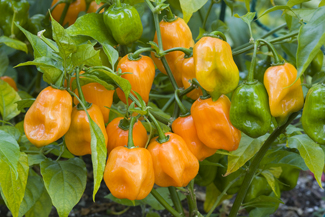 Currently the most common Kentucky-produced vegetables used in Hispanic cooking include hot peppers, corn, Roma tomatoes, winter and summer squashes, cilantro, sweet potatoes, and onions. Tomatillo, a tomato-like fruit that is the key ingredient in salsas and chili sauces, has been marketed in Western and Central Kentucky. Dry beans are common in many Hispanic cultures, but it will be important to identify the specific type in demand by the target market.