Blackberries (Rubus spp.) are included in the group of small fruits generally referred to as ‘brambles’ or ‘caneberries.’ They have perennial crowns and roots. Most blackberry types produce canes the first season (primocanes) that do not bear fruit. The following year these are called floricanes, and bear fruit and then die naturally after harvest. Primocane-fruiting blackberries are an exception. They produce fruit on the primocanes in late summer and fall and again on these same canes (floricanes) the following July and early August before dying. With favorable growing conditions, brambles may produce for 12 or more years. Blackberries are grouped according to their growth habit: erect, semi-erect or trailing. Erect (thorny and thornless) and semi-erect (thornless) blackberries grow and yield well in most parts of the state. The trailing types are not recommended for commercial production in Kentucky due to their lack of winter hardiness. Primocane-fruiting thorny and thornless blackberries also do well in Kentucky; however, hot summers substantially reduce the primocane crop because a week of temperatures above 85 degrees F causes flowers to abort. 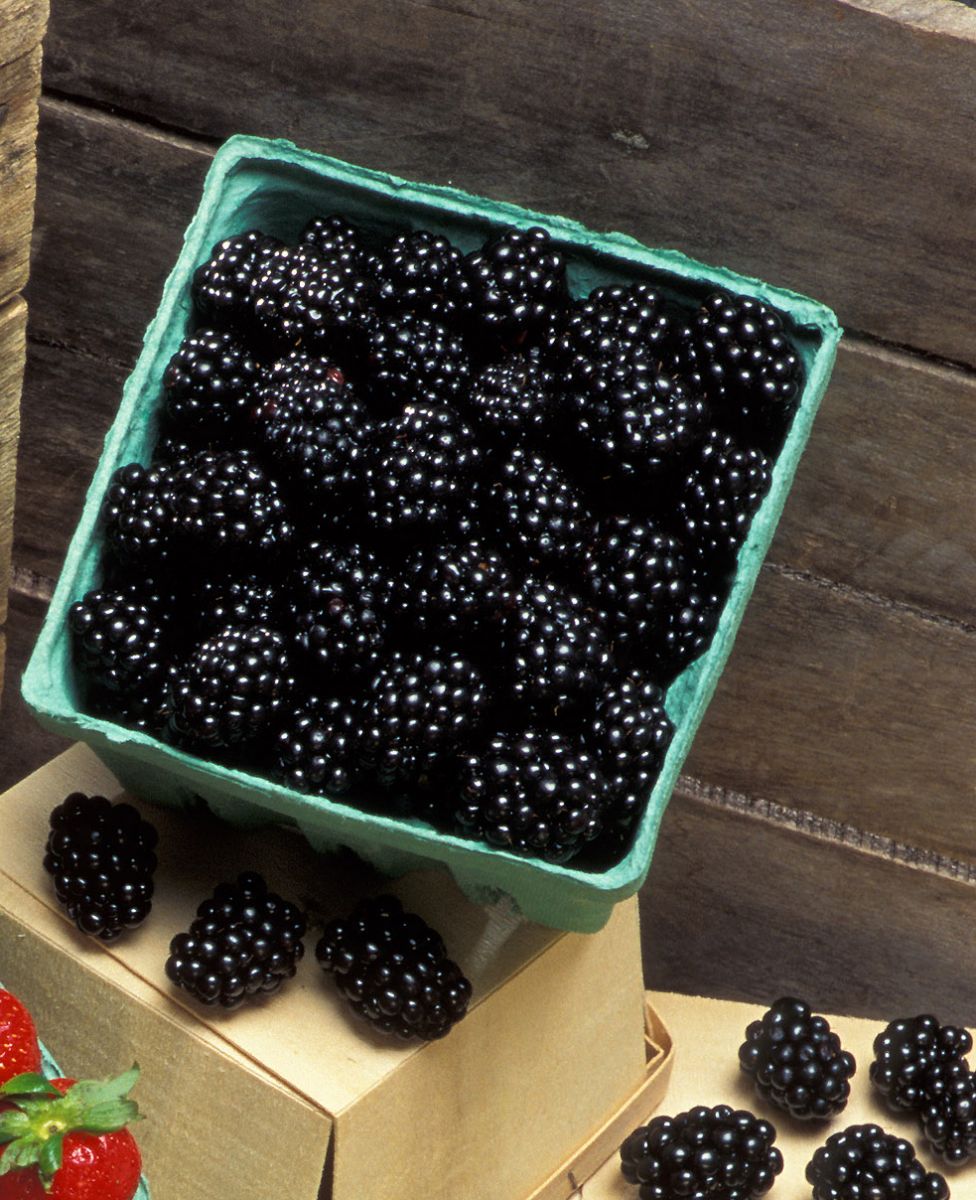 Blackberries in Kentucky have traditionally been sold at farmers markets, roadside stands and from the farm, including as U-Pick. Blackberry wholesaling can also be profitable through local grocers, restaurants and produce auctions. Berries are an attractive addition to a community supported agriculture (CSA) share. There are also some small in-state companies that may purchase blackberries for processing into preserves. Wineries are another potential market for Kentucky blackberries. 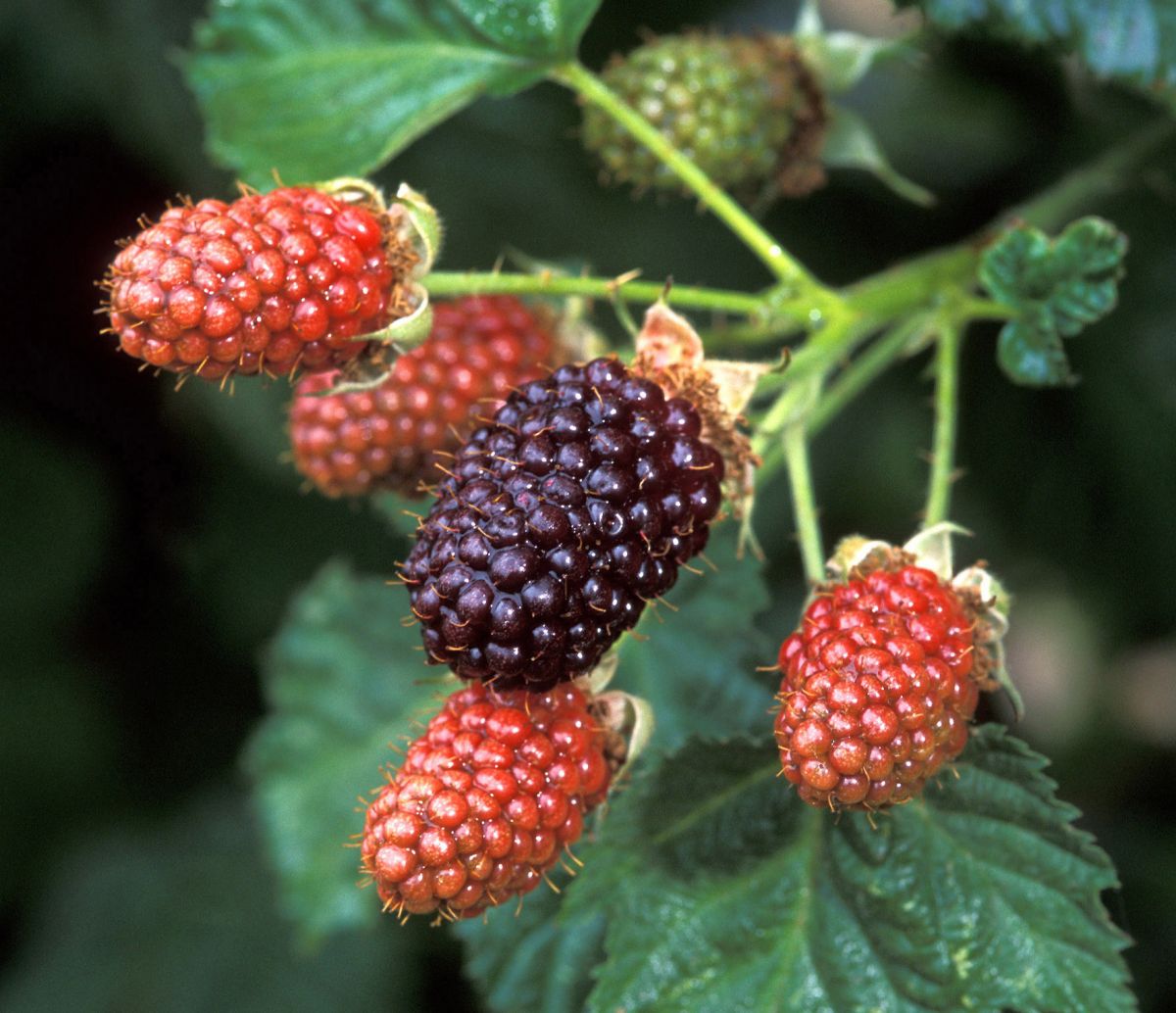 Choose a production site a year before planting to allow time for adequate preparation. A well-drained, deep fertile soil, high in humus and free from hard pans is best for blackberries. When possible, plant brambles on a northern slope or where there is afternoon shade. Blackberries should not follow solanaceous vegetables (such as tomatoes and peppers), strawberries or other bramble crops for three to four years. Irrigation is essential for commercial production, and beehives are needed to ensure adequate pollination. Certified virus-free stock, particularly tissue-cultured plants, are highly recommended. The distance between plants and rows varies depending on the type of blackberry, training method, and the size of farm equipment. Blackberries are a high maintenance crop, requiring spring pruning and training, as well as the removal of dead fruiting canes from the previous season. Semi-erect cultivars must be supported on trellises, while erect cultivars may not require trellising, depending on soil fertility. The trellis should be constructed either before planting or during the first season.