Gooseberries and currants (Ribes spp.) are woody, multi-st emmed shrubs best known for their tart fruit. While some enjoy eating them fresh, these fruit are especially prized for use in making jellies, jams, pies, juices, and sauces. 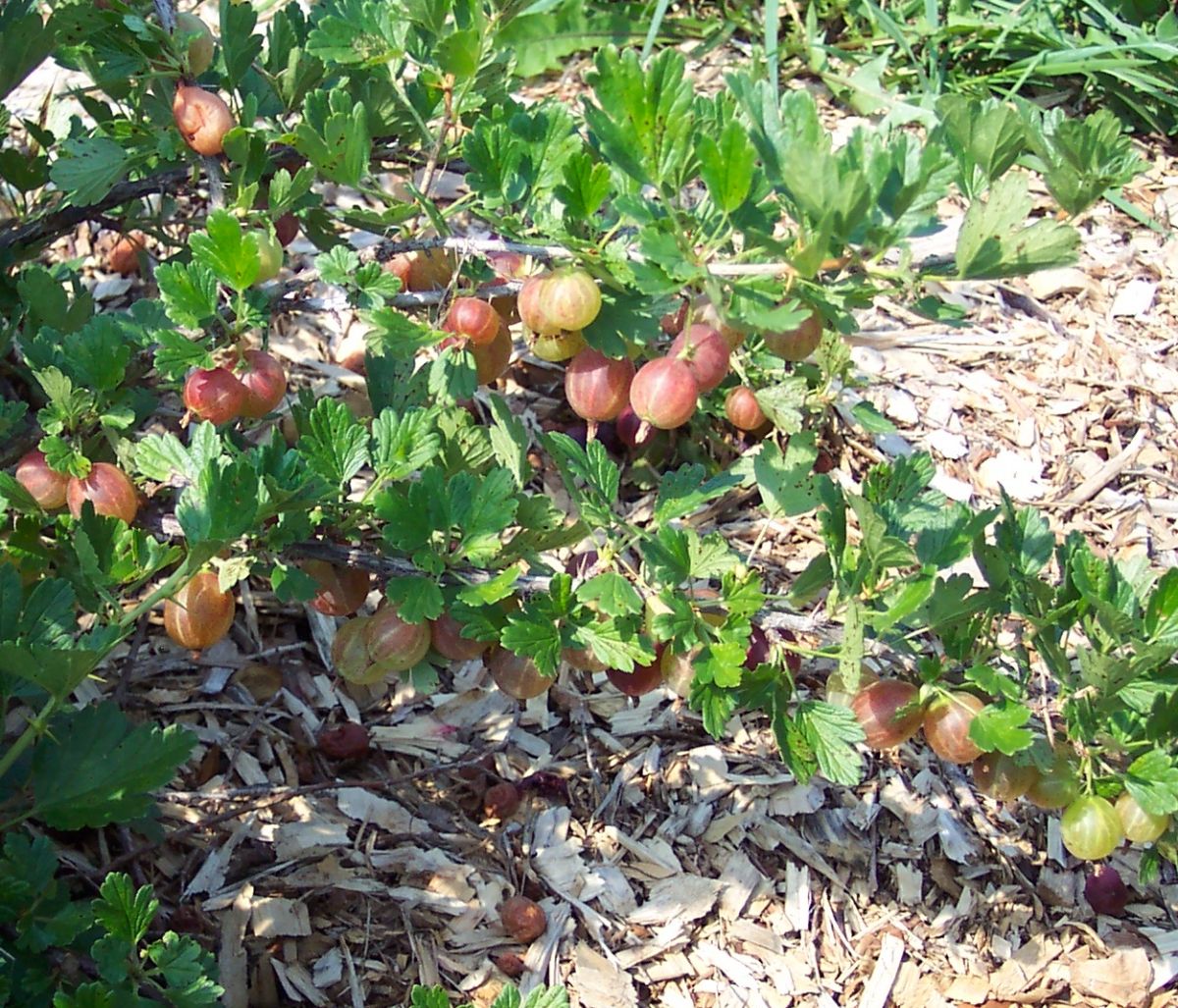 Gooseberries and currants are marketed fresh, preserved (frozen and canned) and in value-added food items, like fruit preserves and baked goods. Marketplace options include farmers markets, on-farm stands and other direct markets. Upscale or “white tablecloth” restaurants that make their own sauces and desserts may also be a market possibility for gooseberries and currants. Gooseberries and currants can diversify the product mix at a farmers market, roadside stand, and CSA (community supported agriculture). Providing consumer education through suggested uses, recipes, and other “point-of-purchase” materials may help producers develop a more steady market for gooseberries and currants. Currants and gooseberries are minor crops in the U.S., with fewer than 2,500 commercial acres, according to the U.S. Census of Agriculture. Historically, the U.S. regulated cultivation of Ribes species in an effort to control white pine blister rust (WPBR) mortality in pines; the WPBR fungus needs a Ribes plant to complete its life cycle. The federal restriction was lifted in 1966, but some states continue to restrict gooseberry and currant production. Production of Ribes is not restricted in Kentucky, where white pine blister rust appears to be uncommon.

Producers should estimate both local production and demand before investing in producing and marketing gooseberries and currants. Preserving the berries for sale during the off-season may also be a way of diversifying a grower’s offerings and spreading the risk of production for a new crop across different target markets. Evaluations of Ribes cultivars for Kentucky have been made by Kentucky State University researchers, who reported market potential in Kentucky for white, red, and black currants, as well as gooseberries. Gooseberries have the greatest potential for fresh market sales. However, gooseberries also are relatively easy to grow and local supply can quickly meet consumer demand. 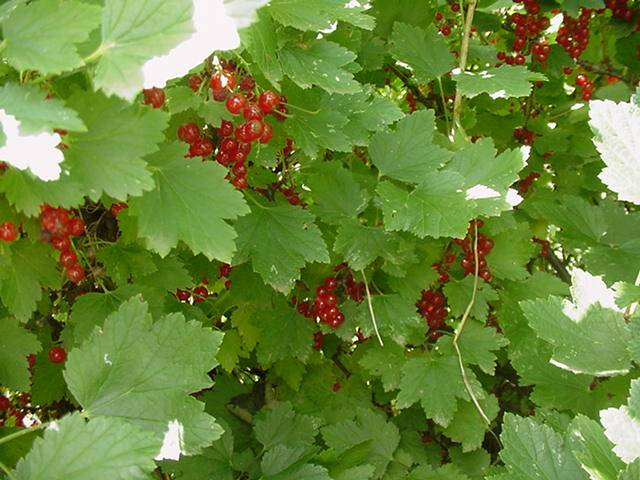 Currant types are red, white, and black; American and European gooseberries are green to yellow or red when ripe. Cultivars vary in terms of fruit characteristics and disease resistance. Consort, Coronet, Crusader, and Titania are immune to WPBR. Gooseberries and currants prefer a rich, moist, well-drained soil; however, they will tolerate a wide range of soil types. Avoid waterlogged soils, as well as low sites where spring frosts might settle and injure blossoms. Northern exposures that offer some afternoon shade are preferred, as is good air circulation.