The University of Kentucky and the Lexington-Fayette Urban County Government invite you to join us on Monday, January 20, 2020 at Heritage Hall in the Lexington Convention Center for FREE events celebrating the life of Dr. Martin Luther King, Jr.

The Freedom March will begin at 10:00 a.m. and the Commemorative Holiday Program will be held in Heritage Hall at 11:00 a.m. 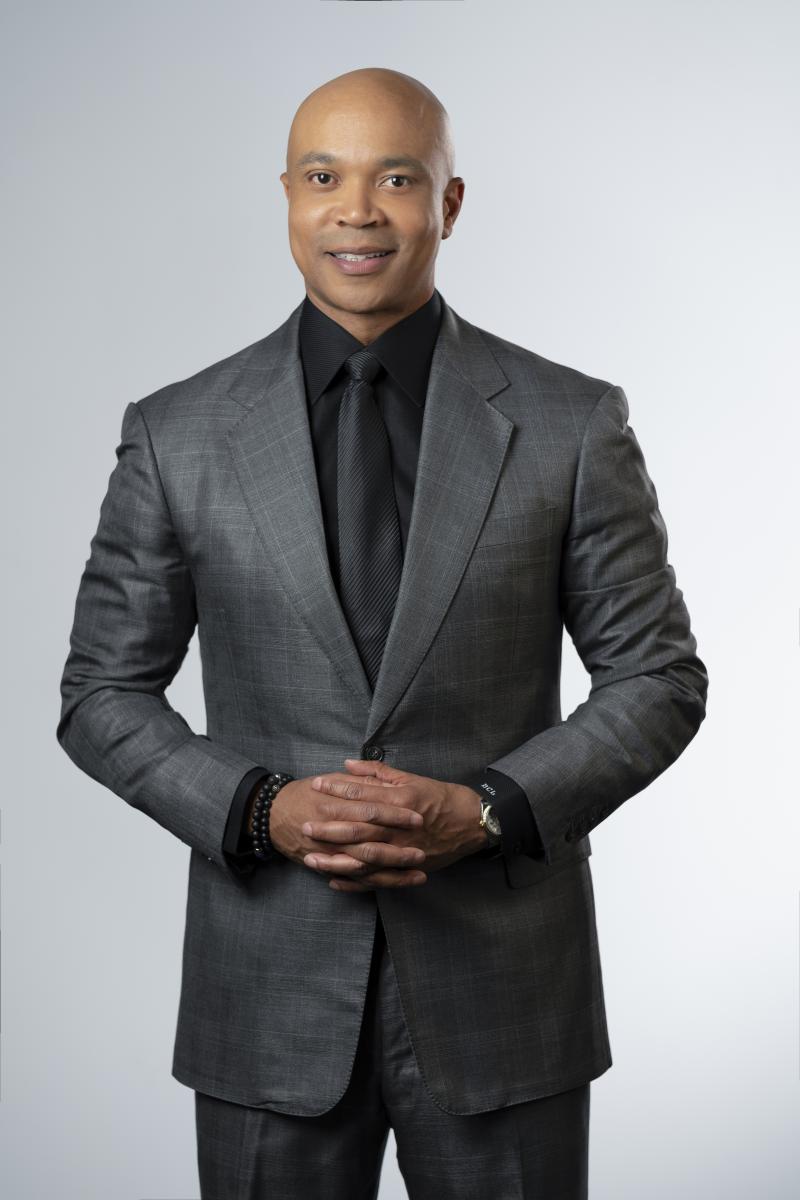 It is an honor to welcome 2020 featured guest speaker, Rev. Delman Coates, Ph.D. Dr. Coates is a graduate of Morehouse College, Harvard Divinity School, and Columbia University. Since February 2004, Dr. Coates has served as the Senior Pastor of Mt. Ennon Baptist Church in Clinton, MD.  In 15 years, the congregation has grown to approximately 10,500 members, adding over 9,000 new disciples.  Dr. Coates has led the church in initiating and revitalizing ministries, doubling the church's ministry campus and land holdings, incorporating the Mt. Ennon Development Corporation, and impacting the community in Prince George's County, Maryland. In 2013, Dr. Coates led the church to embark upon several capital improvements including an elevator and staircase in the church’s narthex, a 550-seat sanctuary expansion and interior design. Under his leadership, the church has engaged in media advocacy and healthcare reform advocacy. In October 2009, Outreach Magazine named Mt. Ennon as one of the 100 Fastest Growing Congregations in the U.S.

Dr. Coates ministry, messages, and social activism spans a variety of media platforms. He has appeared on, and been profiled in national media such as MSNBC, CNN, Fox News, Essence Magazine, NPR, VH1, The New York Times, The Washington Post, and Huffington Post, and is featured in the documentary, The New Black. 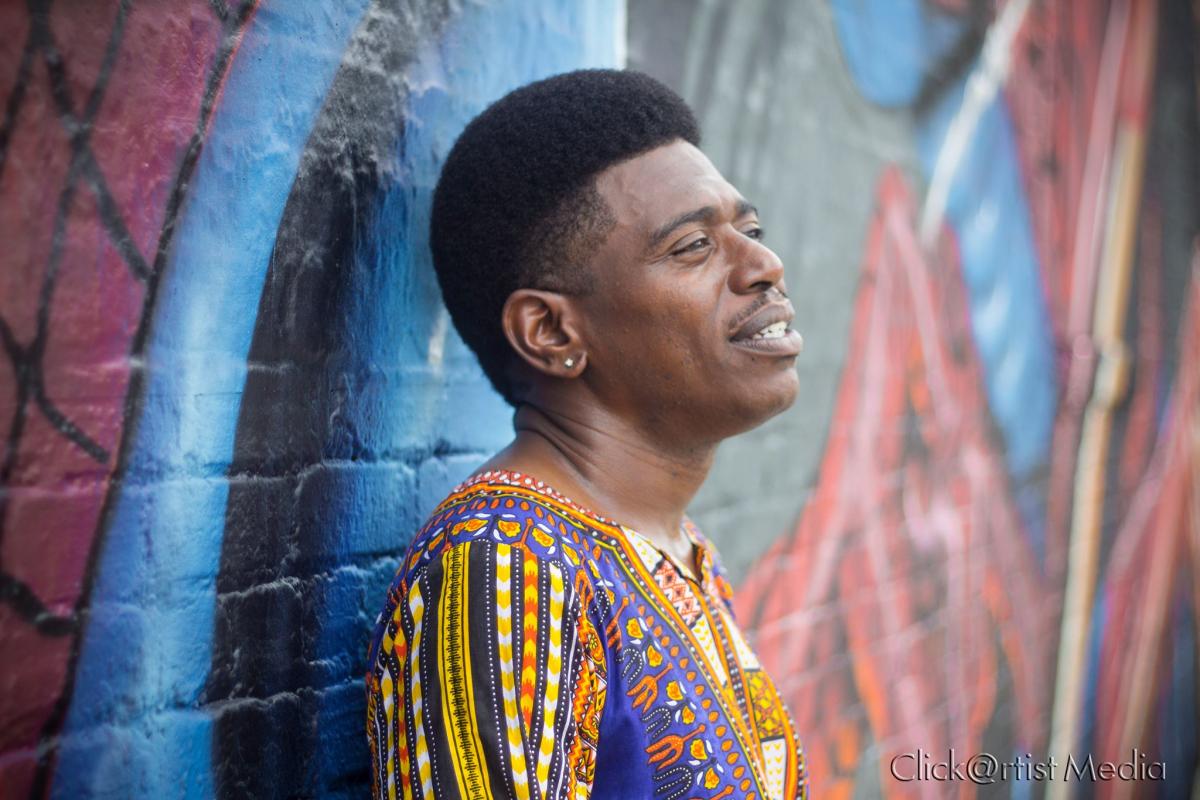 We also welcome our featured artist, singer/composer, DONNIE. DONNIE was born in Lexington but raised in Atlanta, Ga. He was nurtured artistically in the same musical tradition that gave rise to such singers as India Arie, Anthony David, D’Angelo and other artists often characterized as “Neo-Soul”. What has set DONNIE apart from his contemporaries is that he has embraced the politically-oriented, “consciousness-raising” side of Soul as well as its romantic element. As a result, he has often been compared to such musical visionaries as Marvin Gaye, Donny Hathaway and Stevie Wonder. Marvin Gaye is, in fact, his cousin.