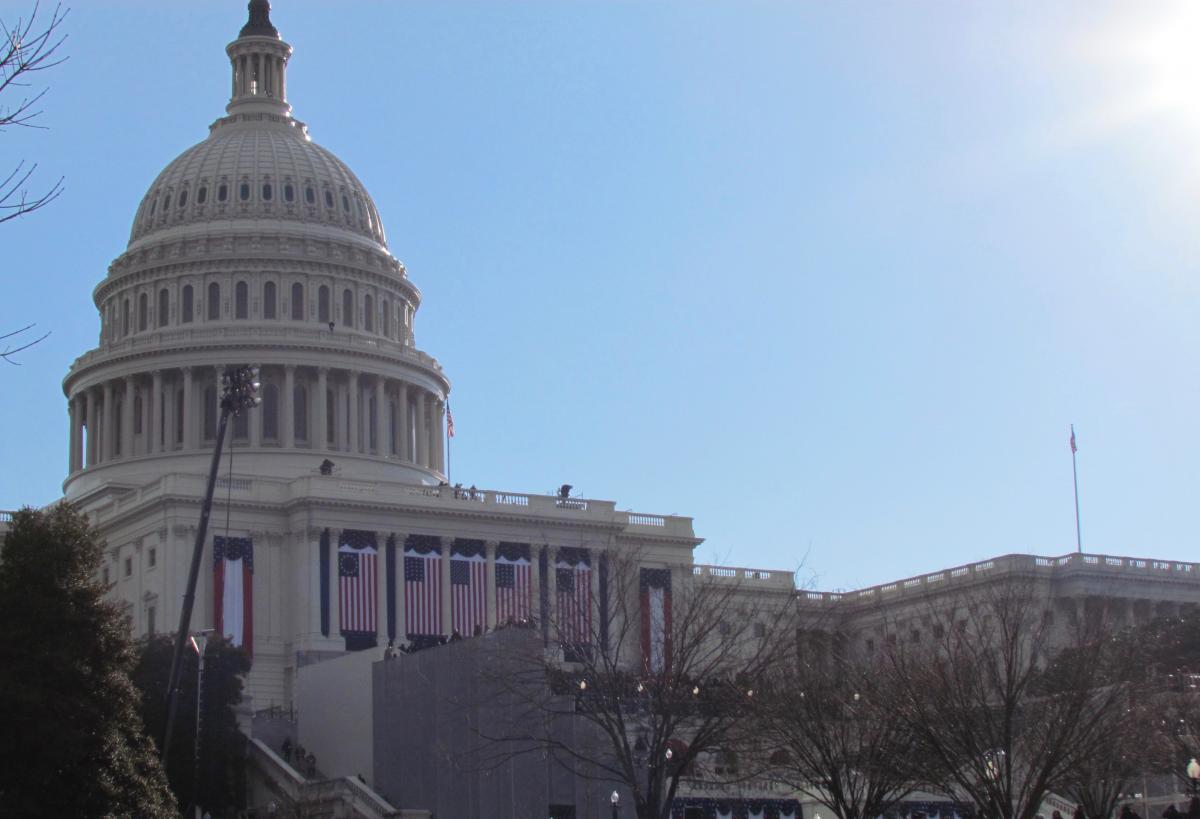 UK's Office of Government Relations understands the process in Frankfort. They meet the people who are making important decisions concerning the finances and policies of this University - your legislators. They know the issues. As Kentucky’s flagship institution of higher learning, with a dual mission as a land-grant and research university, our needs are unique. UK's Government Relations works with alumni and friends of the university to help them stay informed about key legislation that will affect UK. 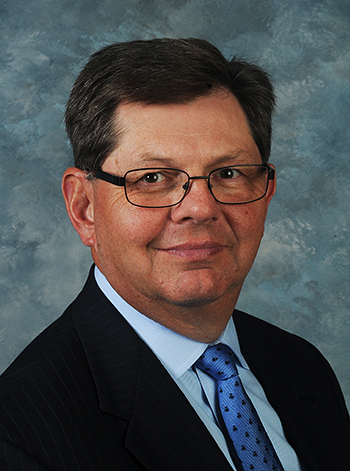 Bart Hardin is UK’s director of government relations. Bart comes to UK following a more than 25-year career in the senior levels of state government. Most recently, Bart served as a senior advisor to Kentucky Senate President Robert Stivers. He also has worked the Governor's Office for Policy and Management and the Office of Budget Review. He is a UK alum with both undergraduate and graduate degrees from the University of Kentucky. 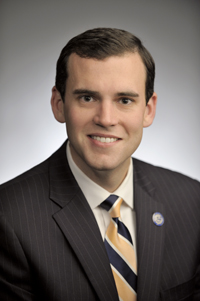 As the Director of Federal Relations, Eric King strengthens the relationships between the federal government and the University, and communicates UK’s research activities and opportunities for Congressional budgetary support and policy development. Previously, Eric served as director for government affairs and community at the Kentucky Association of Electric Cooperatives and United Utility Supply. In this role, Eric led all federal, state and government relations efforts for a statewide association representing 24 consumer-owned electric distribution utilities, as well as two generation and transmission cooperatives that, collectively, serve nearly 2 million Kentuckians. Prior to his work with KAEC, Eric served as a Legislative Assistant on Senate Minority and Republican Leader Mitch McConnell's senior staff. In a number of pivotal roles over five years of work with Sen. McConnell, Eric served as an adviser on energy, agriculture and environmental policy. Significantly, he managed the passage of the 2013 Farm Bill, while developing an extensive network of contacts among Capitol Hill Congressional committees, key agencies and the Executive Branch. Eric is a graduate of Murray State University, where he was Student Body President and a member of the university’s Board of Regents.

Lobbying Disclosure at the University of Kentucky

Recent amendments (Public Law 110-81: Honest Leadership and Open Government Act of 2007) to the federal Lobbying Disclosure Act of 1995 (2 USC §1601 et seq.) impose new stringent requirements on universities and other organizations. The University of Kentucky, as a registered lobbying entity, now must exercise greater oversight over all lobbying activities undertaken on behalf of the university and must file quarterly disclosure reports with the Secretary of the Senate and the Clerk of the House of Representatives. There are severe civil and criminal penalties for individuals or organizations that violate the Lobbying Disclosure Act.

A report for each approved UK lobbyist is due five days after the end of each quarter. Please file reports on time, as UK is required by law to collect this information and report to the federal government. Due dates are listed below:

Only individuals approved by the Vice President for Research are authorized to lobby the federal government on behalf of the University of Kentucky. Those authorized must accurately track their lobbying activities and file quarterly reports with the Director of Federal Relations, who compiles and files the university’s disclosures to Congress.

The web-based UK Lobbying Disclosure Reporting system allows you to add a new lobbying activity record for yourself or someone else. It also allows you to view your records by last modification date or by bill number. After each lobbying contact, please report the activity using this system, we will no longer use the paper questionnaire.

When you enter the time used to prepare and make each lobbying contact, the computer automatically calculates your salary and fringe benefits for that amount of time and reports the cost in aggregate. Only you and the Director of Federal Relations can access your report.