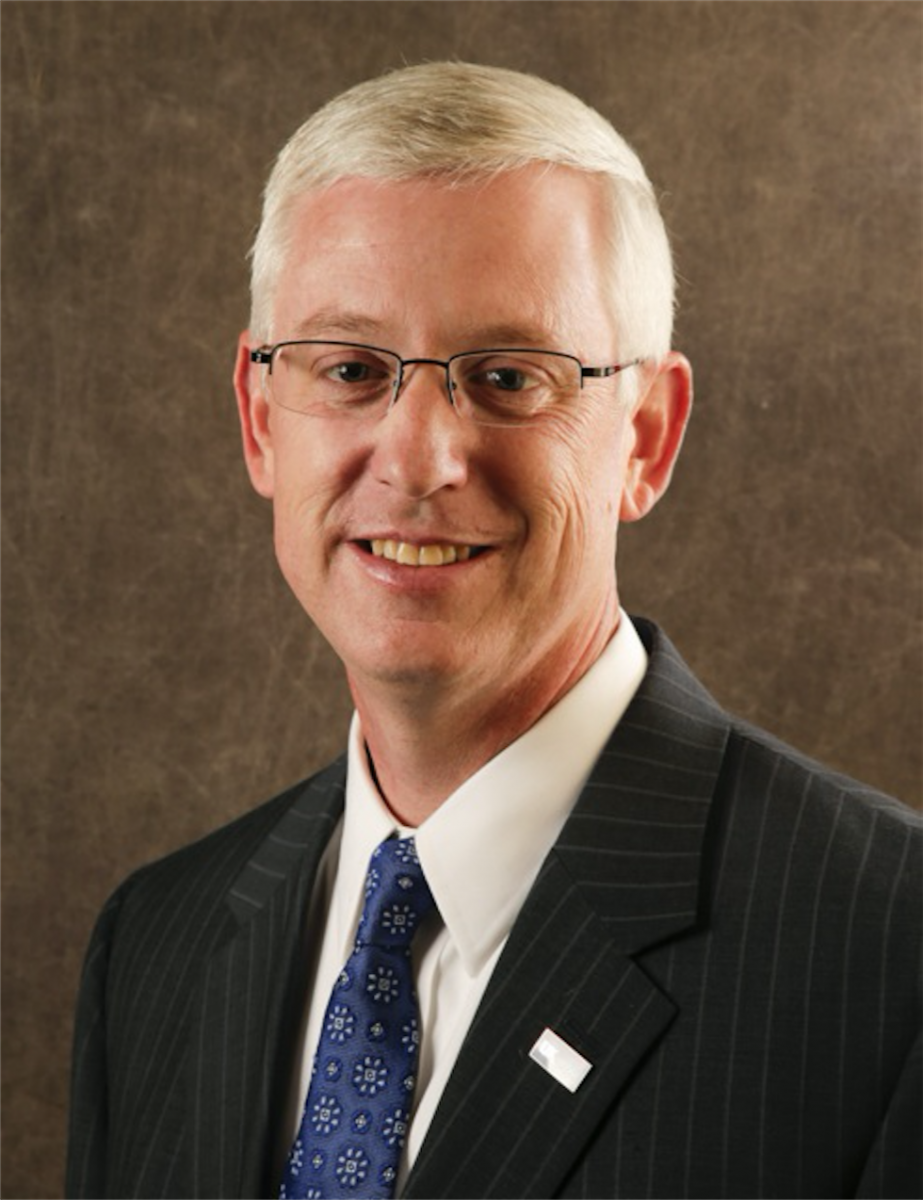 Before serving as the Executive Director for Risk Management and Administrative Services, James was the Director of Process Improvement and Risk Analysis since the beginning of his tenure at the University of Kentucky in August 2013.  James began his career in higher education working in the athletic departments at East Carolina University from 1995 to 1996 and the University of Houston from 1996 to 2000. In 2001, he transitioned to the Office of Procurement Services at LSU where he held several supervisory positions including Associate Director.  A native of Baton Rouge, Louisiana, he earned his bachelor’s degree from Louisiana State University.  He obtained his Certified Professional Public Buyer (CPPB) certification in 2008.