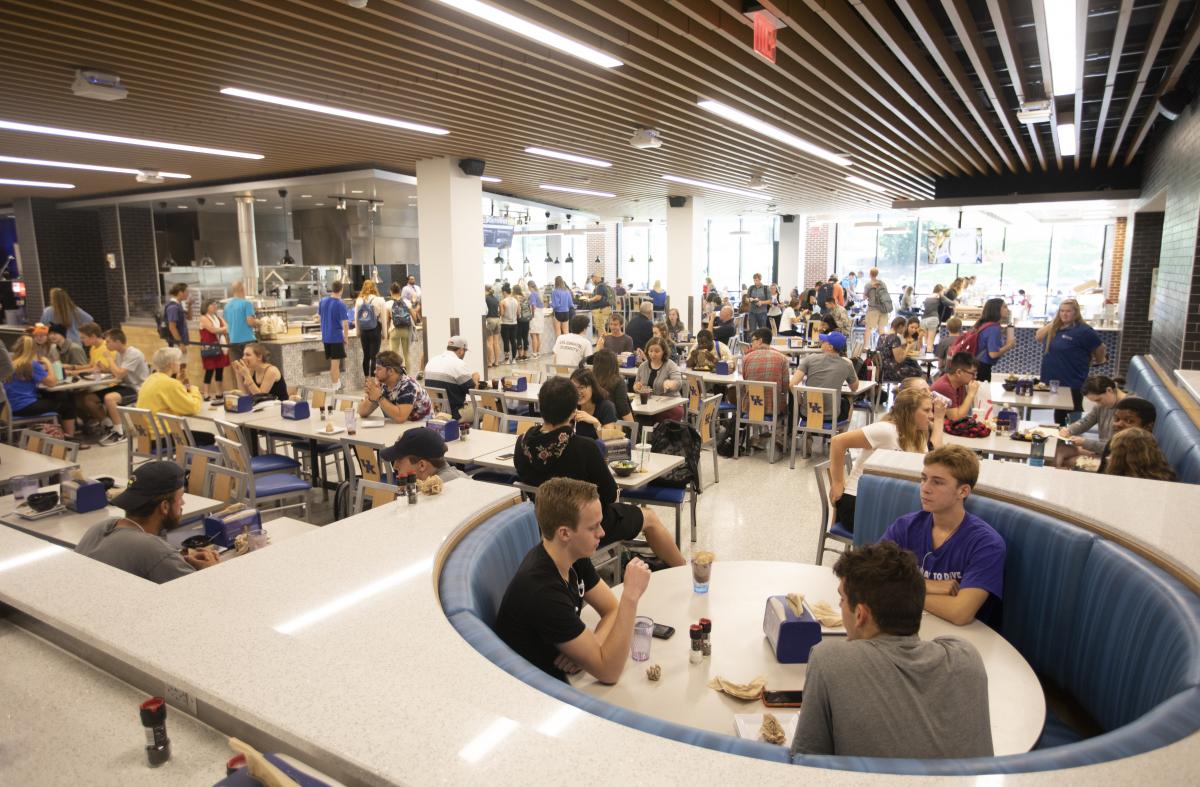 Pior to the start of the coronavirus pandemic, the 2020 Session of the Kentucky General Assembly was  poised to pass a state budget with a modest increase in state appropriations to postsecondary education institutions, the first undesignated increase in over a decade. As the economic realities of the health pandemic took hold, the Kentucky General Assembly ended its session with the passage of a one-year state budget that primarily held state appropriations for postsecondary education institutions flat and retained the state’s performance-based funding model. While this seems a relatively positive result, it should be noted that, at the time of this publication, Kentucky’s public universities are bracing for reductions in state funding in Fiscal Years 2019-20 and 2020-21. 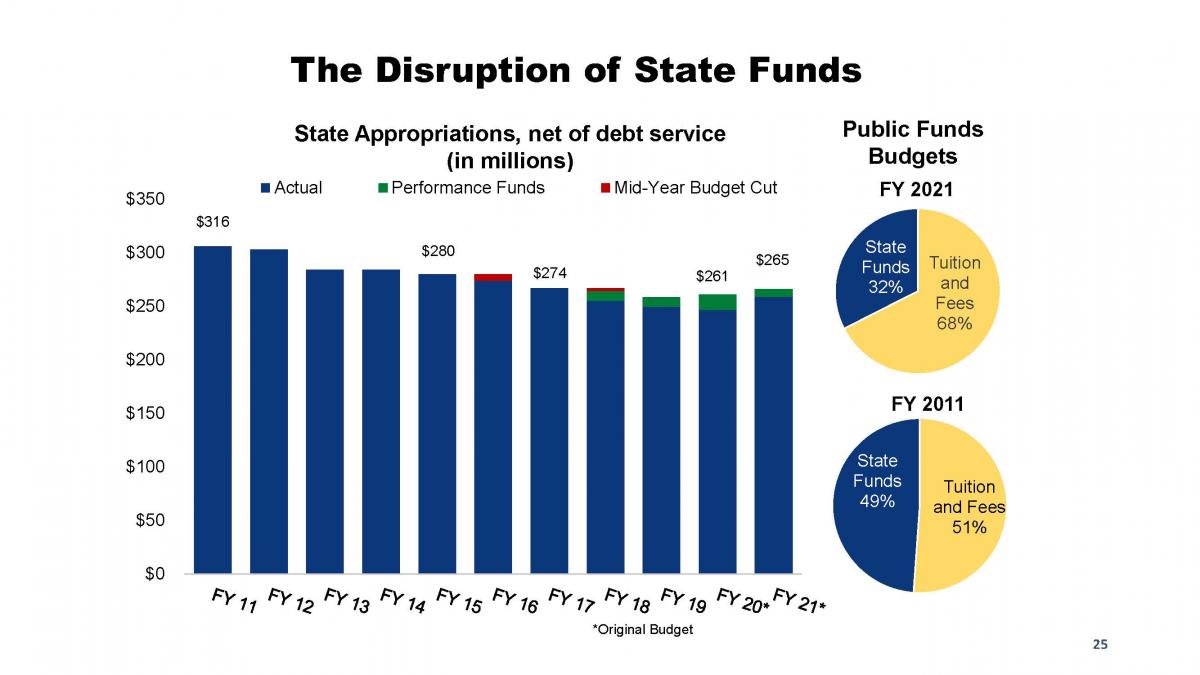 For fall 2019, nearly 90 percent of the undergraduate, resident full-time students received financial aid – grants or scholarships that did not have to be repaid. For these students, their average net price for tuition and fees was $1,438 — $4,933 less than the sticker price (a 77% discount).


Twenty-five percent of UK’s undergraduate full-time resident students that completed a Free Application for Federal Student Aid (FAFSA) are from families with a median income of $21,992. On average, these students received enough grants or scholarships to cover the full cost of tuition and mandatory fees.


Almost half of the undergraduate resident students that entered in fall 2013 and graduated within six years did so without any student loans. The average debt of the graduates with loans was $33,729. 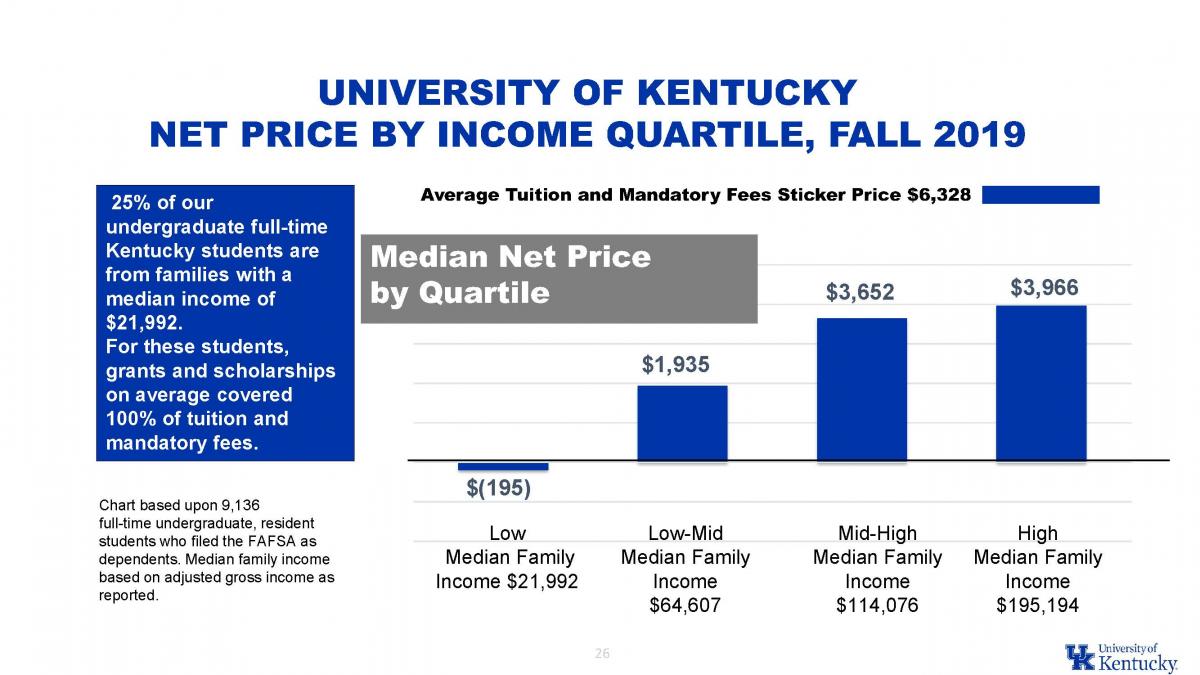