While the past two decades have been witness to growing scholarly, public, and policy attention to crimes of violence against women, inadequate effort has been put toward creation of innovative and comprehensive academic approaches to prepare mental health, legal, and other professionals for practice in this area. Violence against women as an academic area of study presents complex challenges to existing university structures which are organized by discipline and which represent clinical, social or legal perspectives.

As a research agenda, violence against women has received insufficient attention and is fragmented in its approach. In 1994, Congress directed the National Research Council to develop a research agenda aimed at broadening the understanding of the scope and dynamics of domestic violence and rape. After an in‐depth review of the literature, the Council concluded that significant gaps exist in the knowledge base regarding these crimes and that methodological weaknesses and a lack of sufficient research infrastructures hamper the ability of all professionals to comprehend the scope of the problem and its attendant consequences (Crowell & Burgess, 1996).

As the field of practice clinically and legally moves to an integrated, multidisciplinary approach, the academic community is challenged to follow suit. Historically, universities have offered limited content specific to domestic violence, stalking, and sexual assault in the coursework of psychology, psychiatry, social work, legal and other departments or colleges. Across the country, the modest number of violence against women specific programs has, for the most part, been developed within social science, women’s studies or gender studies programs. Both a more integrated, far‐reaching approach and more targeted clinical, legal and public policy perspectives are needed.

While these challenges are substantial, they have also offered the University of Kentucky, through its Center for Research on Violence Against Women, the opportunity to create a unique, innovative, interdisciplinary research center that is positioned to grow into the preeminent center of its kind in the nation. Specifically, these challenges afforded UK these opportunities:

In September 2002, University of Kentucky President Lee T. Todd, Jr. joined Kentucky Governor Paul E. Patton and his administration in creating the specialized Center for Research on Violence Against Women as an innovative interdisciplinary research center under the then‐Executive Vice President for Research. This unique university/government partnership grew out of an understanding of the current weaknesses in the field and a belief that the opportunities this presented were worthy of the focused attention of the Commonwealth’s flagship university.

In its conceptualization phase, no replica of the model envisioned in this early partnership was found: an interdisciplinary center designed to facilitate as well as conduct research. This gave the University of Kentucky both the difficult challenge and the extraordinary opportunity to be groundbreaking.

In the first year of its formation, Governor Patton contributed half of the time of Carol E. Jordan from his executive staff to serve as director of the developing center, and President Todd tapped then‐Provost Michael T. Nietzel to provide leadership from the university side to initiate the project. An interdisciplinary group of twelve faculty were then selected to serve as an advisory to guide the Center’s design in its early stages.

On February 10, 2003, the University Senate endorsed creation of the Center and formal approval for its establishment was granted by the University of Kentucky Board of Trustees on February 25, 2003. The Center was up and running later that year.

“It is incumbent on the academic community to advance the science of studying violence against women in order to end these crimes. This is a commitment being made by the University of Kentucky and this must become the commitment of every academic institution.” 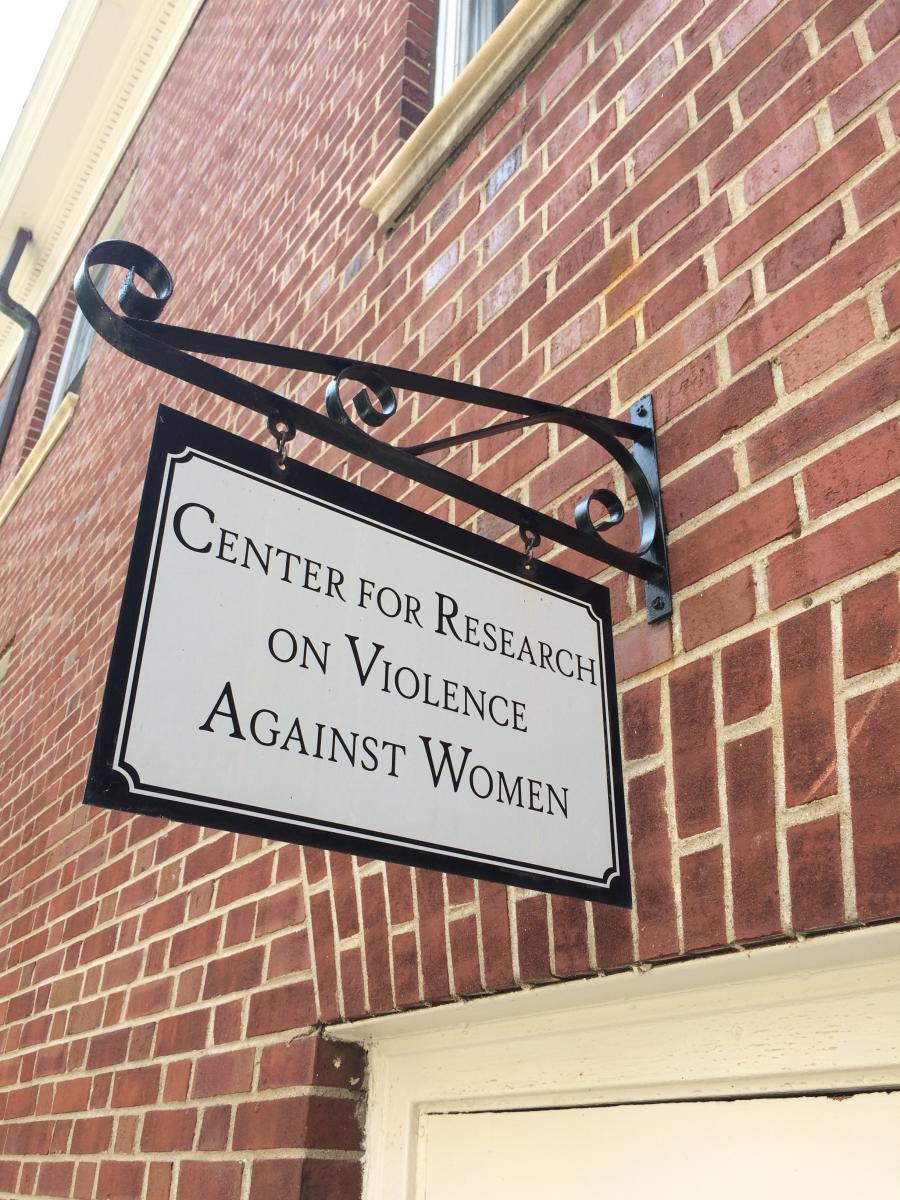