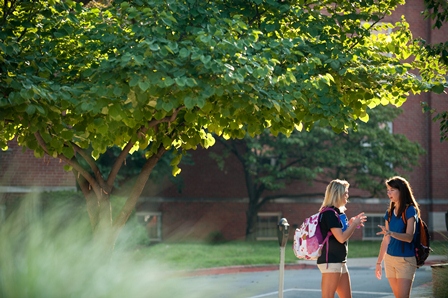 The learning outcomes adopted by the University Senate articulate the major components of a curricular framework for general education and the distribution of course work within each segment of that framework. Please note that general education, in its then-new conception, was and still is meant to be integrated throughout the four years of study. The Core courses are designed to create a foundation. Members of ten curricular faculty teams are appointed annually, each of which is associated with one of the ten courses within the adopted curricular framework. Each of the ten teams is composed both of specialists and non-specialists in the corresponding discipline, in order to ensure balance between rigorous disciplinary content and the central learning outcomes of UK Core.

At the April 13, 2009 meeting of the University Senate, Provost Subbaswamy shared his estimate of the instructional cost differential associated with a move from the current University Studies Program to the proposed General Education program. The agenda for that meeting also involved a First Reading of the curricular teams' recommended Course Templates, which establish both the detailed learning outcomes and the assessment framework for each of the ten courses.