Protect. Respect. Do your part. We are committed to providing an exceptional educational experience while safeguarding the health of our community.
Learn More
GIVE 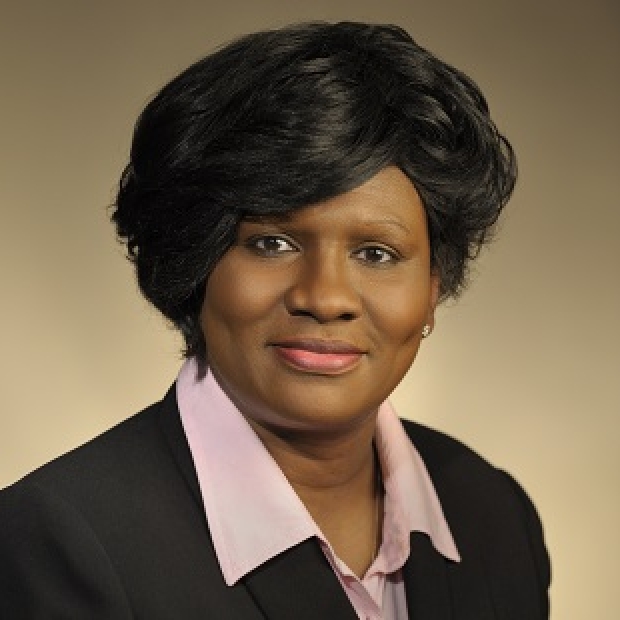 Marie is a Financial Analyst.

Originally from New Orleans, Louisiana where she worked for Tulane University one of the nation’s most prestigious educational and research institutions for nearly 10 years. Most of her years were spent working in Human Resources where she managed the University’s Temporary Service and supervised over 100 employees.

After being at Tulane for so long, Marie felt the need to challenge herself and see if the skills she had acquired were transferable. While approaching 10 years, she decided this would be a good time to venture beyond the University.

Her next venture would take her to the casino environment. Prior to arriving in Kentucky in 2005, Marie worked for the Harrah’s Casino Entertainment Brand. Harrah’s built the first land based casino in New Orleans. There Marie helped to certify the casino with City Council Members and assisted with the Grand Opening of the historical casino. Marie joined the Human Resources Team in 1999 where she worked in Training and Development and later promoted to the Employment area where she recruited and screened potential applicants for positions and managed several recruiting systems. Right before Hurricane Katrina, Marie was promoted again to the Employee Relations area where she coordinated and scheduled hearings, contacted all parties involved for appointments etc.

Marie started working in the College of Health Sciences, Dean’s Office in 2005. Since that time, she served as the Executive Assistant to two Deans and one Interim Dean. In 2015 she transitioned to the role of College Financial Analyst. She has not only served the College of Health Sciences, but the University as well as a panel member on hearings. Marie was appointed by President Lee Todd as one of the University Employee Grievance Hearing Officers.

She has faithfully served the College and University with dignity, respect and integrity.