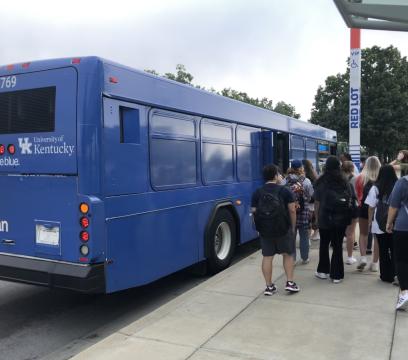 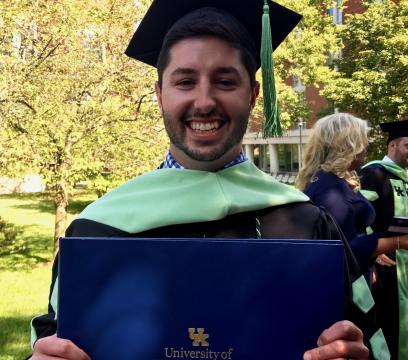 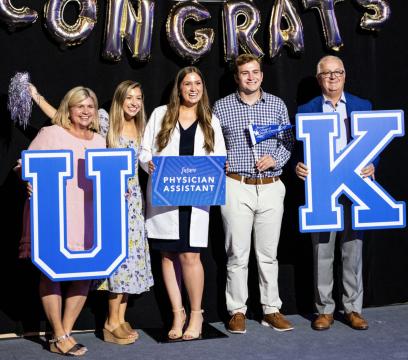 Saturday, June 19, 2021, the UK Physician Assistant Studies Class of 2021 had their official Celebration at the Gatton Student Center Grand Ballroom on the Avenue of Champions. 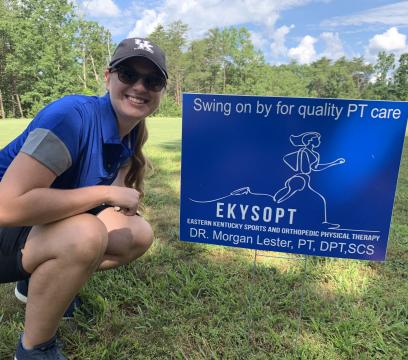 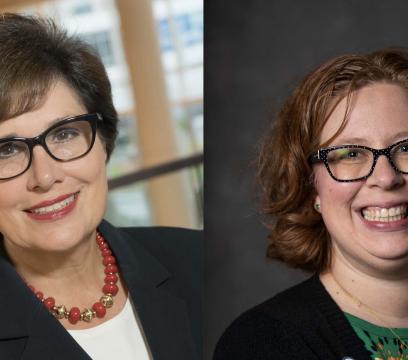 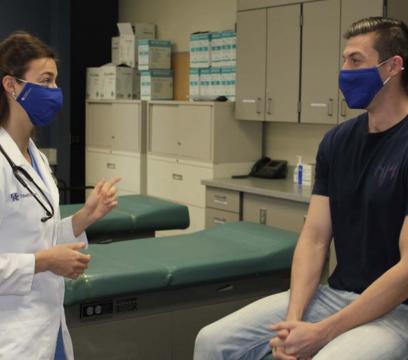 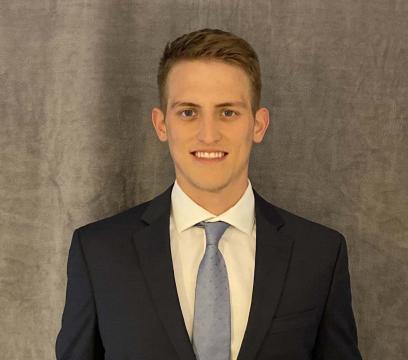 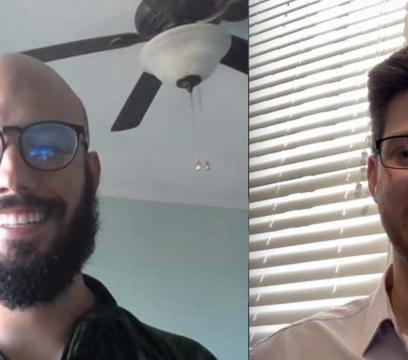 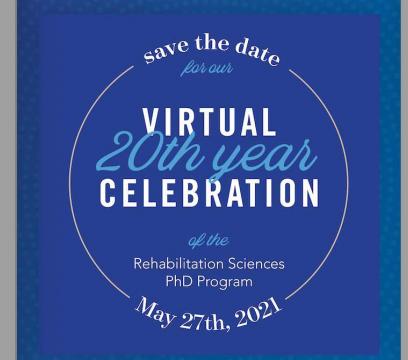 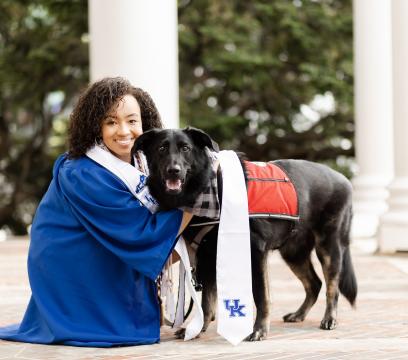 'He kept me going'